I am proud to release the Duke Blue Devils Playbook “Learn the Mike Krzyzewski Style of Duke Basketball“. It has 68 plays in this playbook. It has 23 Set Plays, 18 Quick Hitters, 20 Blob’s, 2 Slobs, 1 Early Offense, and 4 Zone Offense Set Plays.

Mike Krzyzewski has taken a new philosophy from Mike D’Antoni of the New York Knicks and used more ballscreens in his offense. It isn’t the typical 3 out, 2 in stuff that he use to run. It is more ballscreens with several different actions built into it.

As a March madness bonus, I am going to include the Mike D’Antoni “Phoenix Suns – New York Knicks” Playbook with the Mike Krzyzewski Playbook. You will be getting a 2 for 1 deal. I hope that you enjoy!

Sample of the Mike Krzyzewski Playbook 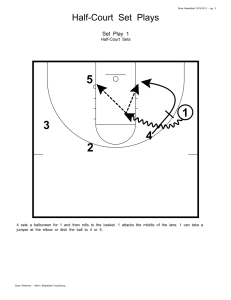 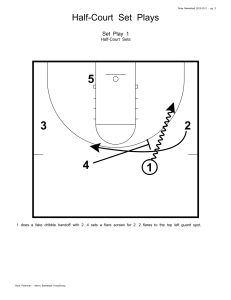