Below is a video showing four plays from Toronto’s game against the Memphis Grizzlies earlier today. Coming into the game, Toronto has a 35-18 record and a 1st place position in the Atlantic Division. The Raptors are led by Head Coach Dwane Casey. He has been the Head Coach since 2011. Before that, Casey was an assistant with the Mavericks, Head Coach with the Timberwolves, and an assistant with the SuperSonics. Casey also coached overseas and at the college level. He was an assistant coach at Kentucky for two stints and at Western Kentucky in the 1980’s. 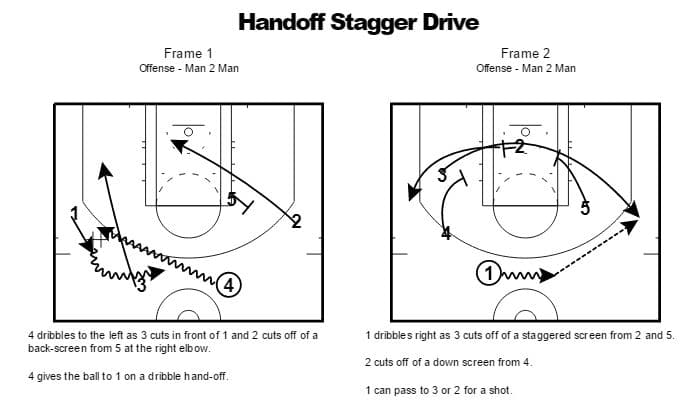 Toronto got an open look off of the staggered screen for 3. 3 drove to the basket on a poor closeout by the Grizzlies. 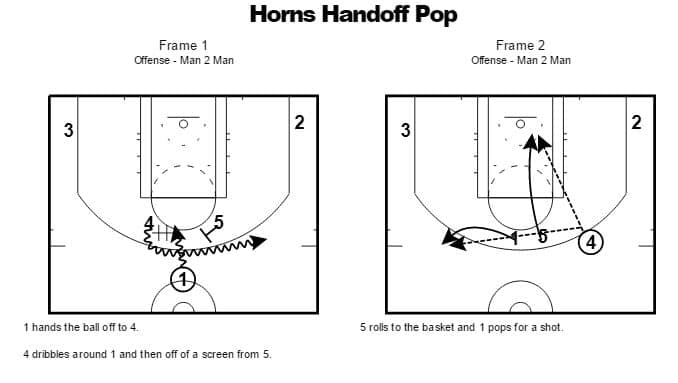 Toronto used this play at the end of the quarter. Memphis doubled 4 coming off of the ball screen. With only one guy guarding 5 and 1, 4 made the right pass to 1 who hit an open 3-point shot with time running out. 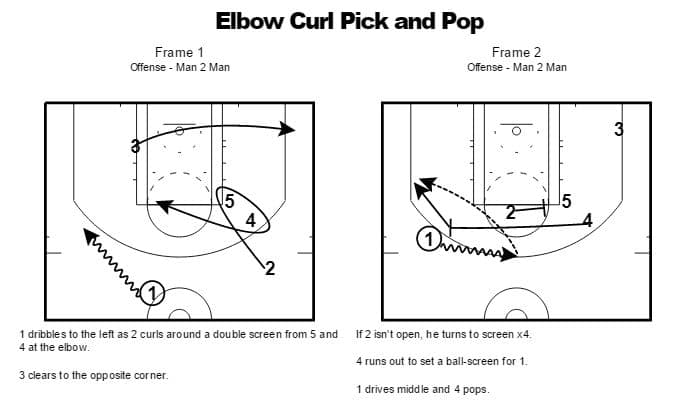 Toronto used this set a couple of times. 2 curls around the screen then turns to clip x4. 4 runs over to set the ball-screen then pops to the open space on the left side. 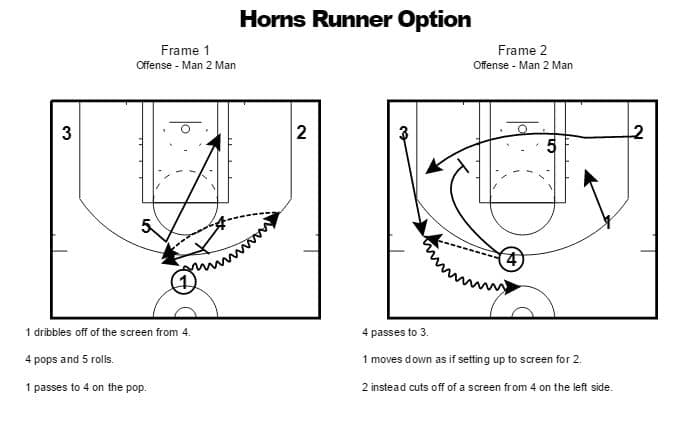 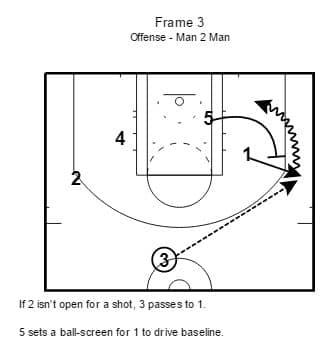 Toronto used this play and spread out the Memphis defense. After the baseline ball-screen, the Grizzles were caught chasing and closing out on drivers allowing Toronto to get to the basket. 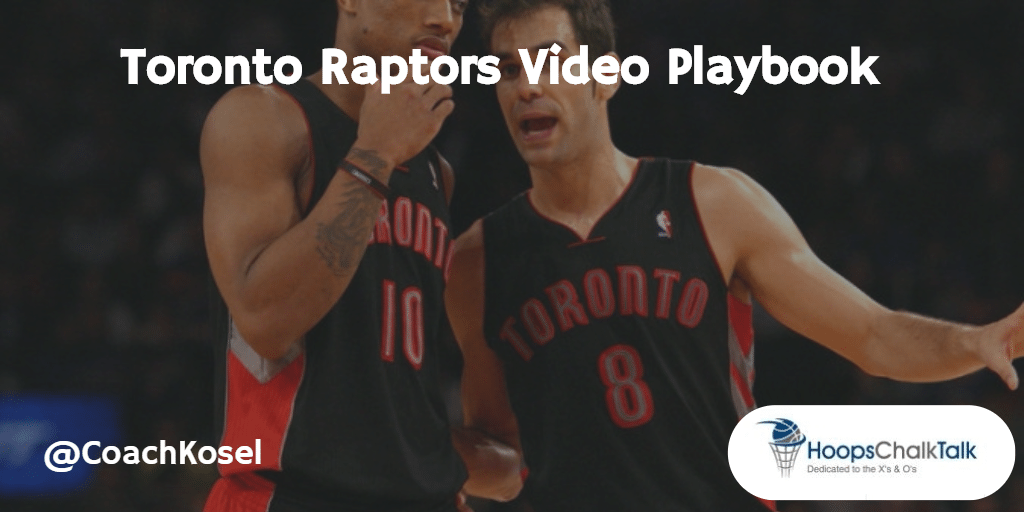