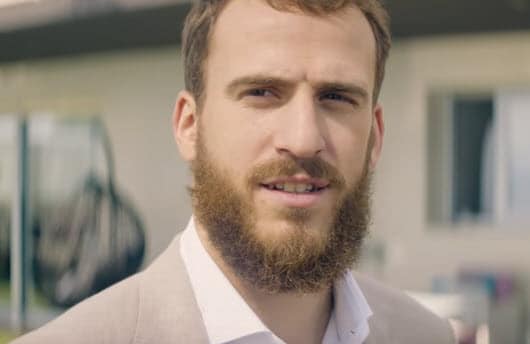 Here are some of the transactions that the sixteen clubs in the Turkish Airlines Euroleague that were made this summer. Check out these basketball plays from Roberto Assi.

Here are my several top picks for the best signings in the Turkish Airlines Euroleague:

Here are some of the stronger teams that made a splash on the open market in the Euroleague: Khimki Moscow, FC Barcelona Lassa, Fenerbahce Dougus Istanbul, and CSKA Moscow.

I think that Goudelock is one of the best scorers in the Turkish Airlines Euroleague. He will have a lot of competition this year, but his move to AX Armani Exchange Olimpia Milan is a sign that the club wants to build something perfect. Goudelock has a chance to prove that he can lead a big organization to its championship. I think that he will make his teammates better this season.

Here is a big man that is following Ekpe Udoh so that you will see the comparison all season. Fenerbahce has a starting center, and he will love Coach Zeljko Obradovic and his system. If he is willing to adjust to the new system, then this club could be going to Belgrade and repeat as champions.

Rodriguez is one of my favorite players in the NBA or Euroleague. He is a wizard with the basketball and can lead a team in the playoffs. He is replacing Milos Teodosic this season which is big shoes to fill, but I do not doubt that he can do it. He has the pedigree to lead CSKA Moscow to a Euroleague title. I bet the showdown with Real Madrid will be a big game on his schedule too.

Robinson is a former NBA Draft Lottery pick, but he has made the jump to the Turkish Airlines Euroleague. He is the type of difference maker that will make the Khimki Moscow Region in the playoffs at the end. He will play power forward and center in the Euroleague this season. It’s his first time in the Euroleague, so he will need some time to get used to it. I think that he will be a star like he was in the past.

Norris Cole was a part of the “Big Three” era with the Miami Heat. Maccabi FOX Tel Aviv will have a tremendous season with Norris Cole. Cole has two NBA championship rings, but he will have to get used to the Euroleague. Cole has a high speed that will make a difference in the Turkish Airlines Euroleague. He will be hard to guard this season. The Maccabi FOX Tel Aviv club was remade entirely so it will take them time to get their chemistry together.

← Prev: NBA Basketball is Back!! Opening Night NBA Plays by Chris Filios Next: The BLOB everyone runs, yet still can’t defend! →