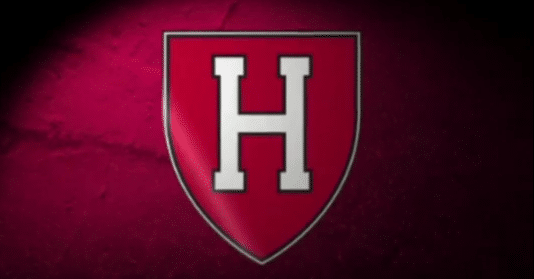 Here is a Tommy Amaker Harvard BLOB Box Set Play. Amaker is in his 10th season as head coach of the Crimson and have started with wins over Fisher, Fordham, and Northeastern. Amaker is in his 20th season overall as a head coach and has won over 350 games in his coaching career. He played at Duke under Coach Mike Krzyzewski from 1983-1987 and then coached under Coach K from 1988-1997. In 1997, Amaker took over as head coach of Seton Hall posting a 68-55 record there in four seasons. His best season with the Pirates came in 1999-2000 when they went 22-10. In 2001, Coach Amaker took over for the Michigan Wolverines and won 108 games there in six seasons. His last two seasons were both 22 win seasons and he led the Wolverines to a NIT Championship in 2004. In 2007, he made the move to Harvard. He turned around a program that won just 8 games in his first year as head coach to 27 wins during the 2013-2014 season. Amaker was named the Ivy League Coach of the Year by FOX in 2010 and by College Insider in 2011. He led Harvard to it’s first NCAA Tournament Victory in 2013 when the Crimson beat New Mexico in a #14 seed upset.

Harvard starts this play in a box set and both 4 and 2 turn to screen across the lane. 3 and 5 cross each other with 5 going to the corner and 3 going out to the wing. If nothing is there, 1 passes to 3 and 3 passes to 2 (not 5 as in the diagram) stepping out. The corner man then sets a cross screen and a back screen. 3 looks to make the lob pass at the rim.