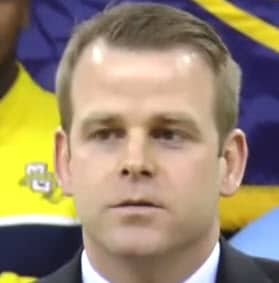 The Steve Wojciechowski Guard Skill Development Drills come from a man that is better known as “Wojo”.   Steve Wojciechowski is currently the head men’s basketball coach at Marquette University. He has previously served as an associate head coach under Mike Krzyzewski for 15 seasons. He also played under coach K at Duke from 1995-1999. He was playing primarily at the point guard position. During his playing tenure he was named NABC defensive player of the year in the 1997-98 season. He was also an honourable mentioned All-American.

While coach Wojo was still at Duke he presented a clinic on skill development for point guards. There he laid out his philosophy on player development. He showed what it takes to become an elite guard at high school level. He presented drills that they had used for many years at Duke in their individual player workouts or positional workouts. These Steve Wojciechowski Guard Skill Development Drills can be modified and used at all levels to suit different players’ skill level. Conditioning has been incorporated into these drills to make them more intense and game-like.

The workouts usually start with a dynamic warm-up using simple ball handling drills to get loose. These are followed by a series of intense ball handling drills including one of coach’s favourite drills –the ‘Box Drill’. This has many different variations and moves making a functional game-like workout. The shooting segment of the workouts start with layups and various finishes around the rim. Spot shooting drills and drive & kick shooting concepts also form part of their guards skills development package.

Coach Wojo also talks about his philosophy of a good point guard mentality. He stresses aspects of the game a point guard should always be aware of during games and in the season. 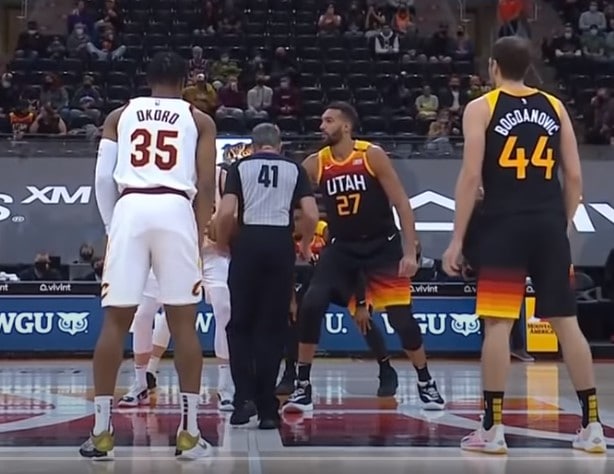