Below are four ball screen plays from Texas Longhorns Head Coach Shaka Smart. These plays were used in the NCAA Tournament against Northern Iowa. In his first season at Texas, Smart led the Longhorns to a 20-13 record and an NCAA Tournament appearance. In just 7 years as a head coach, Shaka Smart has compiled a 183-69 record and has not had a season with less than 20 victories.

The video shows various ways that Coach Smart likes to get his team into ball screens including a step up screen, flat screen, slot screen, and zone screen.

This play has the wings exchange and 4 steps up to the left wing to set a step up, or “knicks” ball screen. This ball screen allows the guard to attack baseline. 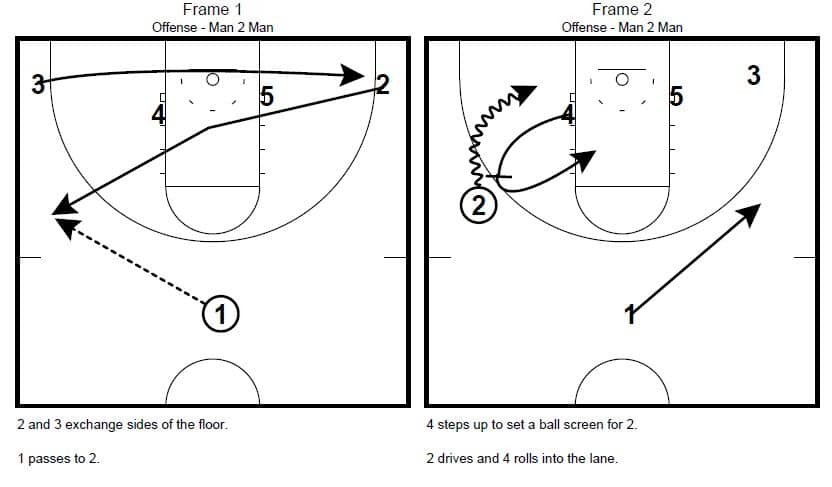 The Longhorns use some “decoy” action, or false movement, to get the defense moving. Once 3 has the ball in the slot, 5 sets a flat screen for 3 to drive middle. 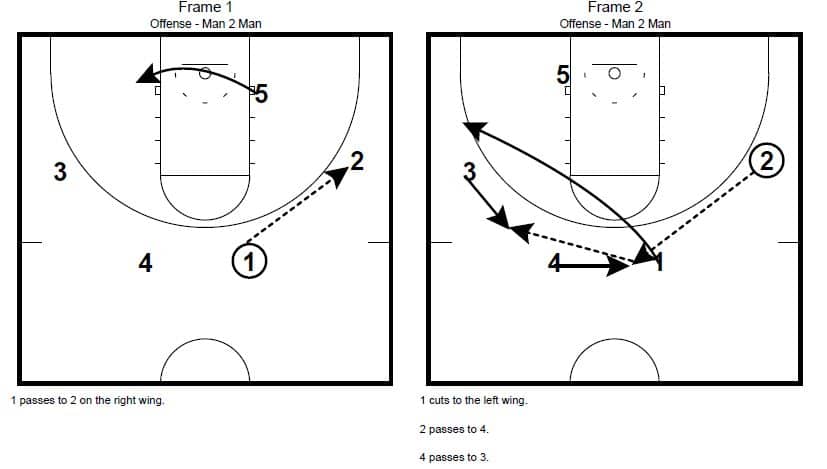 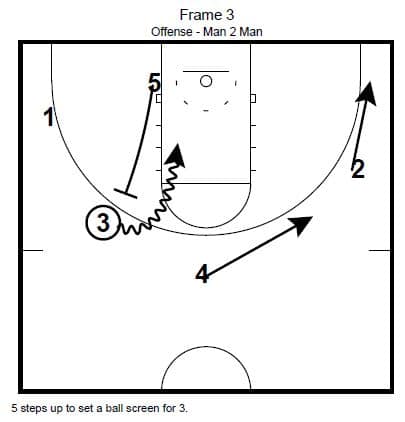 This play has several scoring options, but if none of the options are open it ends with a slot ball screen towards the single man side. 2 attacks into the lane as 4 rolls to the rim. 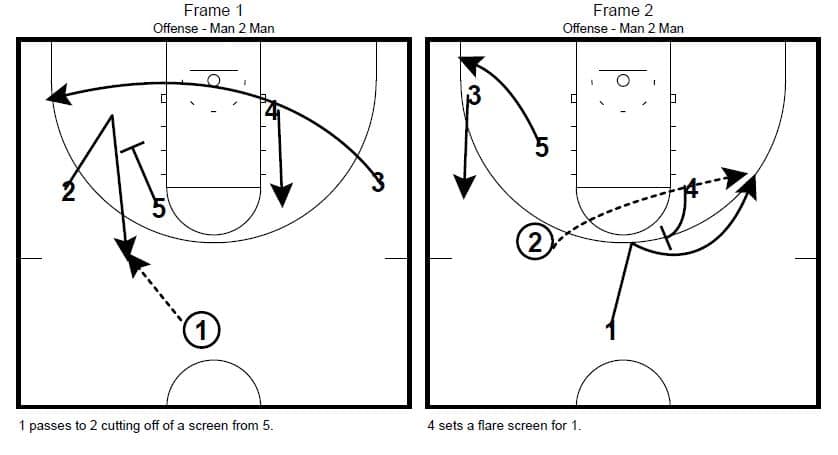 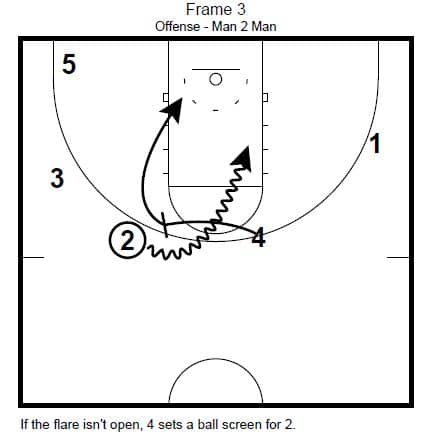 Setting ball screens against a zone is a great way to beat it. In this play, 4 and 5 move around the lane as the ball is moved on the perimeter. When 3 dribbles from the left wing towards the top of the key, he drags 4 out of the high post. 3 passes to 1 but gets a quick pass back and a ball screen from 5. 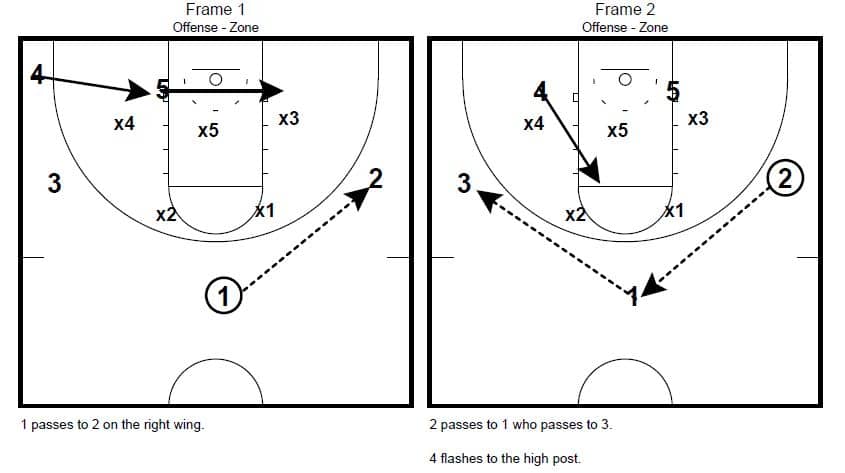 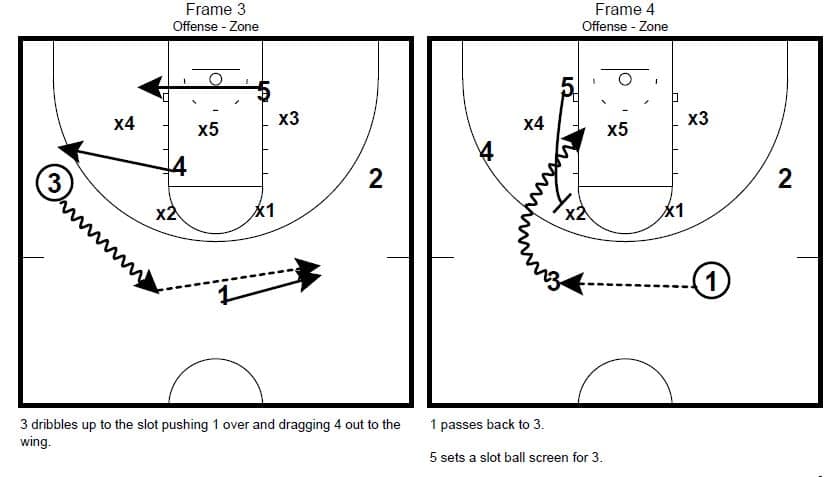