I love the Scott Drew Baylor Bears Motion Offense, because it’s structured and they know how to run it effectively. It’s something that you could teach your kids very quickly.

This years Baylor team is extremely athletic and can interchange positions in their sets. This is a very good easy to run Motion set the Bears use against Man-to-Man defenses. 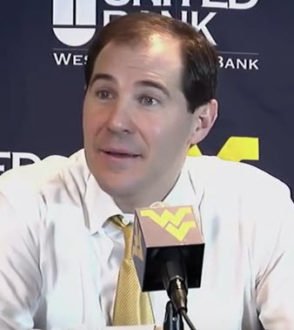 Scott Drew lost Kenny Cherry and Royce O’Neal from last season’s 24-win team, and a lack of explosiveness from the guard spot held Baylor back in preseason projections. It needed someone to step up in the backcourt desperately.

Al Freeman has responded to that challenge in a big way. His raw numbers, advanced metrics and the “eye test” all say the same thing. Freeman is really good! The sophomore is averaging 13.8 points on almost 49 percent shooting from the floor and 42.1 percent from deep. He also averages less than a turnover per game.

Early on, Freeman is looking like the reason Baylor could be even better than last season.

I think that you will love taking a look at this different Scott Drew Baylor Bears Offense.