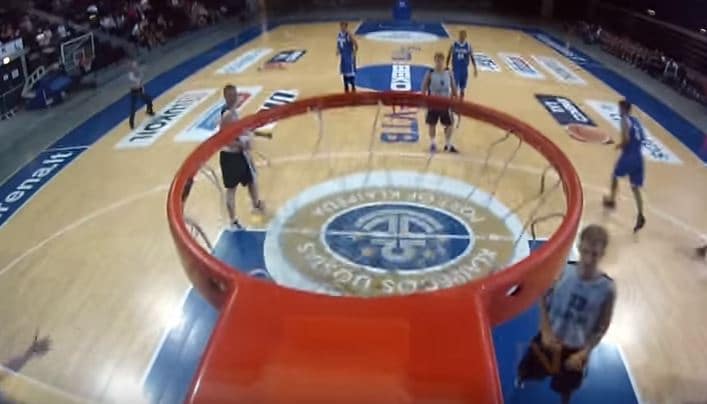 Here are three set plays used by the Philippines National Team in the 2015 FIBA Asia Championship against China. Philippines Philippines finished second in the tournament losing to China, but went 7-2 and qualified for one of the three Olympic Qualifying Tournaments. Philippines will host one of the qualifying tournaments and will play against Canada, France, New Zealand, Senegal, and Turkey. This winner of this tournament will secure an appearance in the 2016 Olympic Games in Rio.

The team is led by Tab Baldwin who is currently the Head Coach of the Ateneo Blue Eagles, which is a collegiate team in the Philippines. He has tons of international coaching experience as he has spent time as the head coach of Malaysia, New Zealand, Lebanon, and Jordan.

Some of the top players for Philippines are Andray Blatche and Jayson Castro William. Blatche is a former NBA player and currently plays for Xinjiang Flying Tigers in China. Castro William plays for the TNT Tropang Texters in the Philippine Basketball Association (PBA). Below are some highlights from these two players:

Below is a video showing set plays from the Phillipines. They are good at getting the above two players the ball in scoring situations.

They use this play to get Blatche the ball in an isolation situation. The left side of the floor is empty allowing Blatche to drive to the rim. 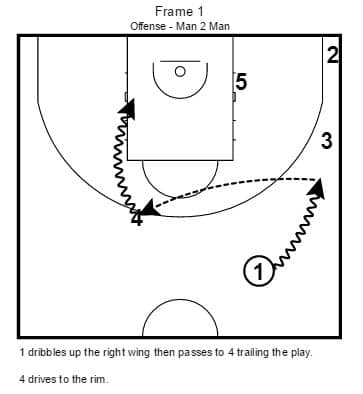 In this sideline out-of-bounds play, Philippines gets an open shot at the top of the key running the inbounder off of a staggered screen. 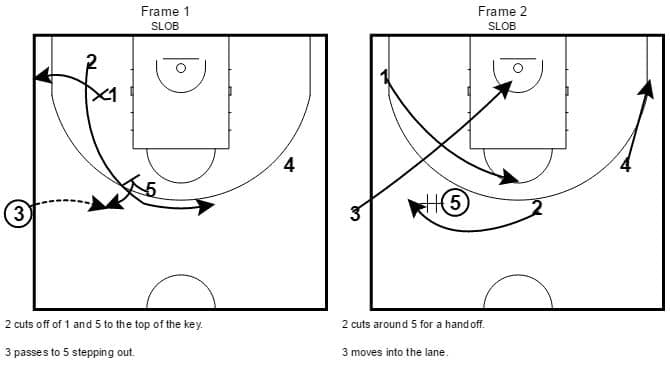 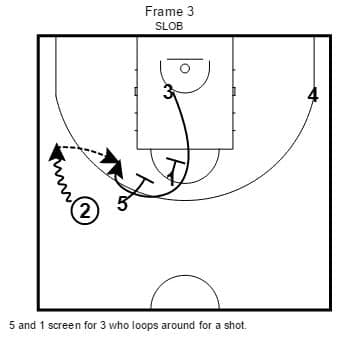 Jayson Castro William gets a good look at a shot in the lane cutting around a screen at the right block. 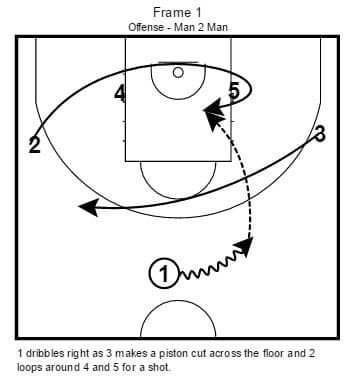