Skip to content
View cart “N.B.A. Power Post Offense – ” The offense that led the San Antonio Spurs to 4 N.B.A. World Championships” Playbook” has been added to your cart. 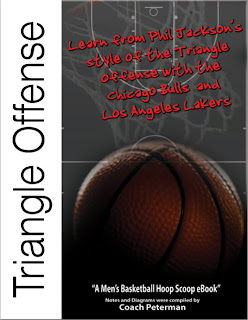 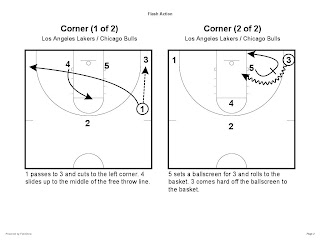 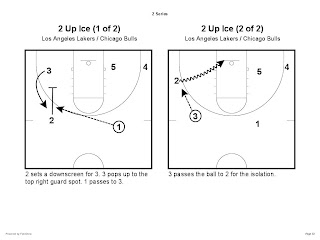 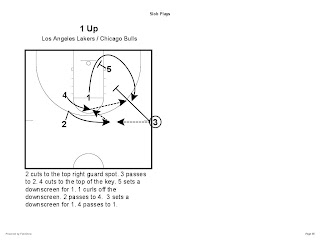