How the NBA Houston Rockets made the wildest scheme in the NBA work! 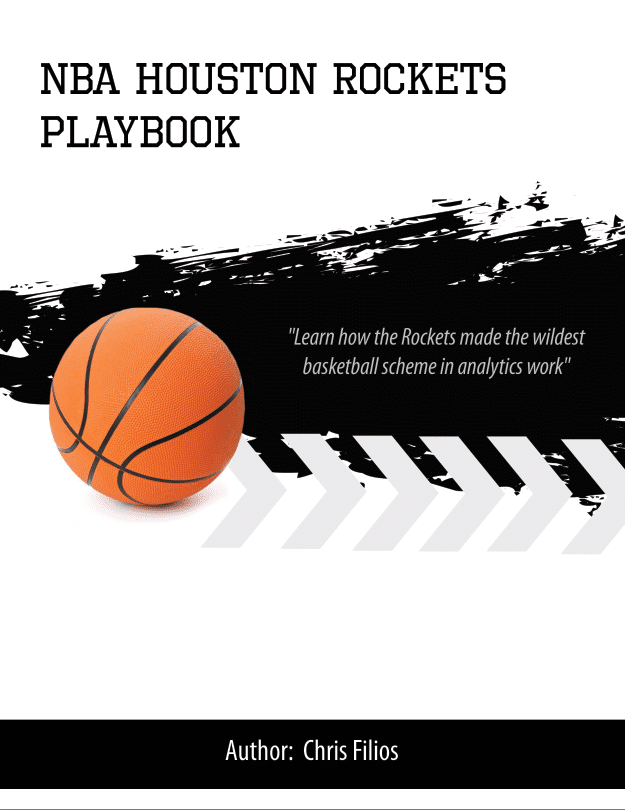 The Rockets now have faith in their system now after they just had a 55-win season and number three seed happen this year. Everything is based off shot selection and the way that they play. The players believe that their shots are going in and that the system will take them to the NBA championship.

The NBA Houston Rockets are a basketball laboratory that is conducting experiments using the boundaries of current offensive efficiency. The Houston franchise set three-point records and don’t take mid-range shots this past year. The NBA has been trending in this direction for years, and the Rockets have taken the movement by storm. 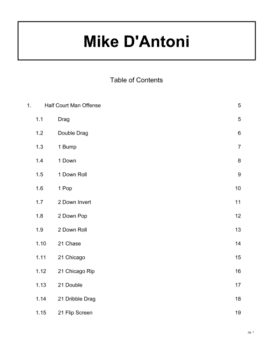 The Rockets push the tempo and don’t have a traditional big man who helps them to have a quicker pace than the other team is use to playing. The Rockets had the fifth best offensive rating of all time.
Mike D’Antoni says that they can play a lot better.

When they hired Mike D’Antoni and his Seven Seconds or less offense from the mid-2000s Phoenix Suns, they have had success this year. The three point shot is a HUGE weapon now.

Coach D’Antoni has James Harden playing point guard which he had never done. D’Antoni used all his tricks and convinced him that he would be great at it. James Harden was the first player to score and assist for 2,000 points in a season. Harden’s playmaking help players like Ryan Anderson and Eric Gordon, who could hit the three point shot. If the defense shifts to help, then they could spot up behind the three-point line and knock it down. If the defense stayed home, Capela could dunk on the roll. Harden had two choices: open threes or easy dunks. 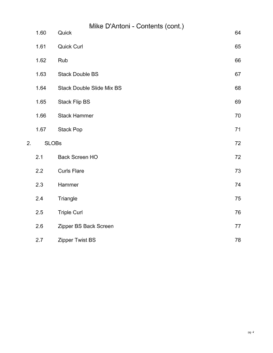 This offensive playbook will allow you to ramp up your offense even higher with scoring more points and launching open three point shots. This system is built on analytics. You don’t need superstars to hit open shots. 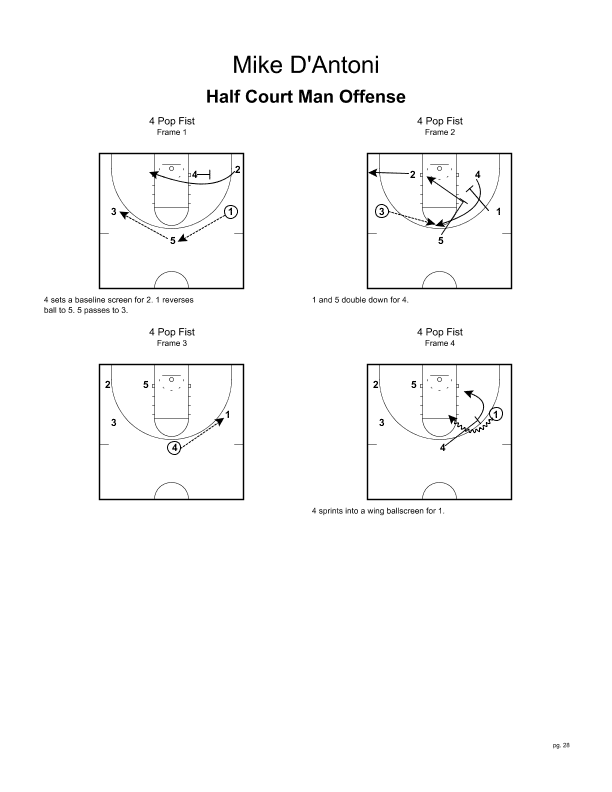 This NBA Houston Rockets approach to the three-point will allow your team to position your team better for next year. The data-driven approach is proven by tangible evidence and grounded in mathematics.