Skip to content
View cart “Mid Major Madness Playbook: “Learn from the Cinderella Teams that shocked the NCAA Tournament in 2010″” has been added to your cart.

International Basketball Strategies: Learn from the best coaches in the Euroleague, Eurocup, and Beyond 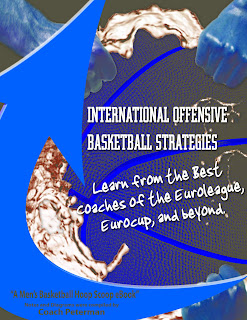 I am excited to announce the release of my newest ebook: “International Offensive Basketball Strategies: “Learn from the best coaches in the Euroleague, Eurocup, and Beyond”. I have spent a lot of time and energy breaking down set plays, transition sets, sideline out of bounds plays, and baseline out of bounds plays. I have really been interested in Ettore Messina (Formerly – C.S.K.A. Moscow, now Real Madrid). I have found out that there are some tremendous basketball coaches in the United States as well as abroad. I became extremely interested in their teachings once I started to view their games. I hope that you enjoy this ebook.

What is Euroleague? Here is the definition from Wikipedia:
“The Euroleague (EL) is the highest level and most important professional basketball competition in Europe, with teams from up to 18 different European countries. The competition is operated by ULEB, a Europe-wide consortium of leading professional basketball leagues. Clubs from Turkey, mostly located in Asia, and Israel, entirely within Asia, are also part of the system.
The league usually, but not always, includes domestic champions from the leading countries. Depending on the country, places in the Euroleague may be awarded on the basis of:

For example, two 2007-08 domestic champions from ULEB member countries did not compete in the 2008-09 Euroleague—Zadar (Croatia) and Hapoel Holon (Israel). Zadar played in the second-level Eurocup in 2008-09. Hapoel Holon, however, did not compete in any of the three European continental club competitions—not even the third-tier EuroChallenge (which is run by FIBA Europe instead of ULEB).
Starting with the 2009–10 season, the entrance criteria have been dramatically changed:

Thirteen clubs, chosen via a formula based on competitive performance, television revenues, and home attendance, receive “A Licences”, giving them automatic entry into the Euroleague Regular Season phase. A Licences are awarded for three years, meaning that the next adjustment of A Licences will not take place until 2012–13.

• Eight clubs receive one-year “B Licences” into the Euroleague Regular Season. Seven of them are directly based on the ranking of the domestic league in which the club competes. The eighth is a three-year “wildcard” licence based on similar factors to the A Licences; the first such licence was awarded to ASVEL Basket of France.

• Eight other clubs receive one-year “B Licences” into the Euroleague qualifying rounds, with two advancing into the Regular Season. ” 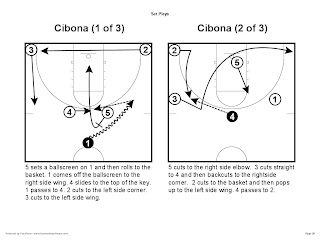 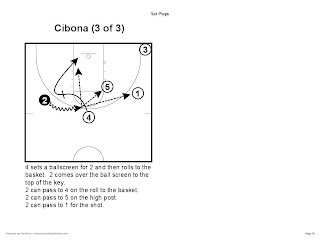 So what you will be viewing:

These sets come from 14 Euroleague teams, 8 Eurocup teams, and many other club teams across Europe. 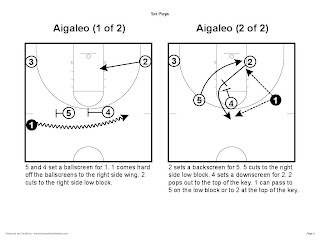 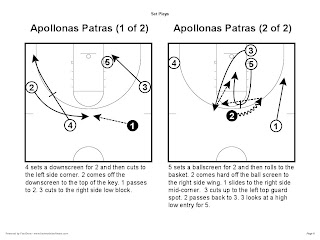 If you love pick and roll basketball then this ebook will be great for you. It made me start thinking about different ways to attack basketball teams and expand my offensive views. You will be viewing some of the best set plays that Europe has to offer.

Be the first to review “International Basketball Strategies: Learn from the best coaches in the Euroleague, Eurocup, and Beyond” Cancel reply