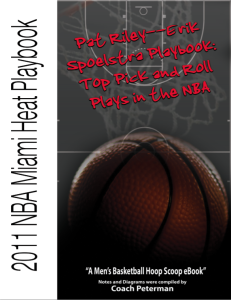 The 2011 NBA Miami Heat team were led by Erik Spoelstra who is an American professional basketball coach and the current head coach of the National Basketball Association’s Miami Heat. He is the first Filipino-American head coach in the NBA, as well as the first Filipino-American head coach of any North American professional sports team From 2001 to 2008, he served as assistant coach/director of scouting for the team. He coached the Heat to 148 wins and three playoff appearances in his first three years as coach.

Here is what the 2011 Miami Heat Playbook consists:

What is inside this playbook?

1 After Time Out Play

I really think that you will like this NBA Playbook. The NBA is a great area for Set Plays. There is a ton of NBA Basketball Information at your fingertips. It doesn’t matter if you are a youth basketball coach, AAU, High School, or College coach. You can learn from this playbook. 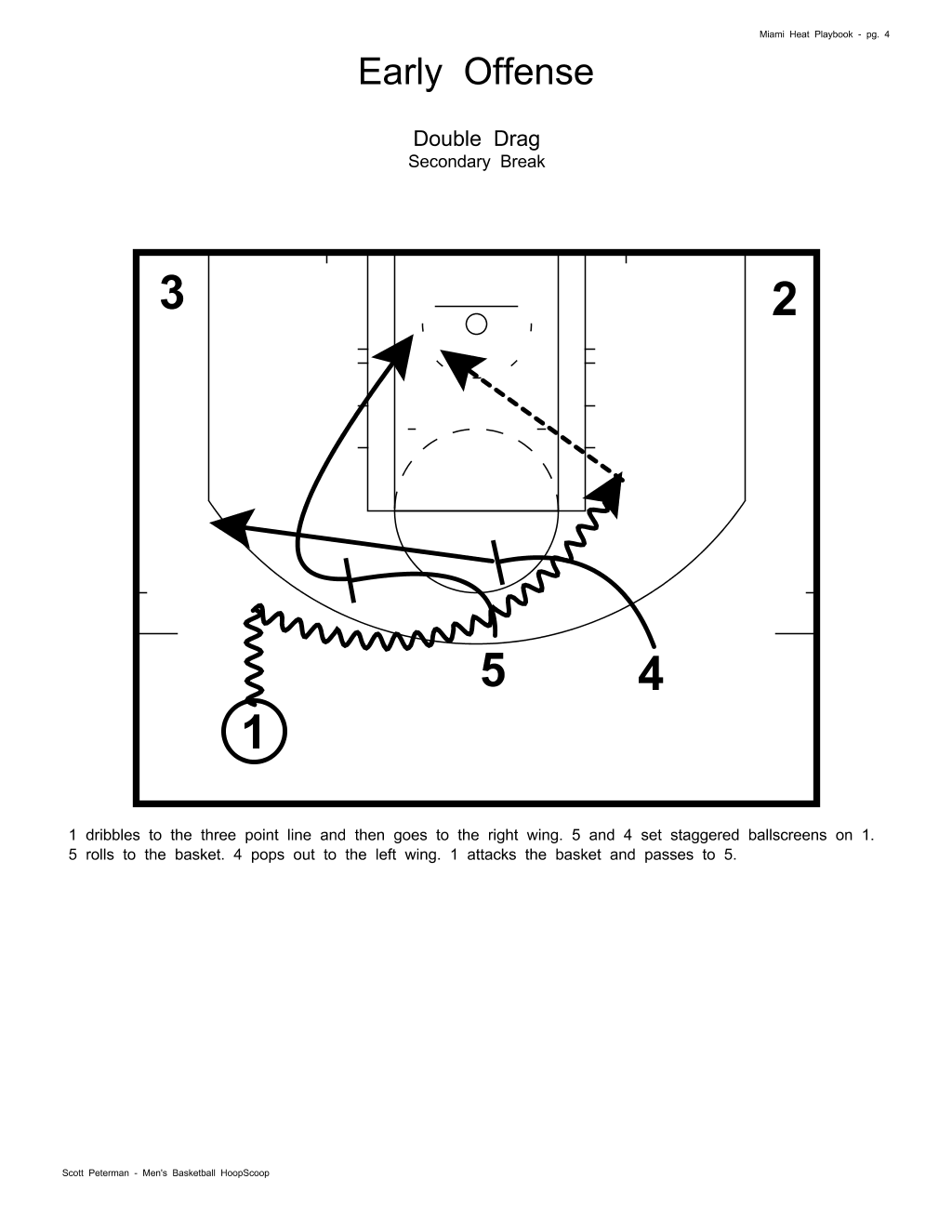 Sample of Pick and Roll Plays