Plays of the Week from HoopsChalkTalk by Wes Kosel 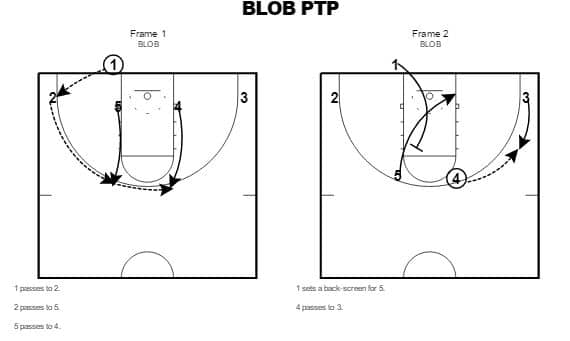 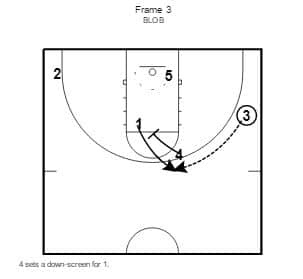 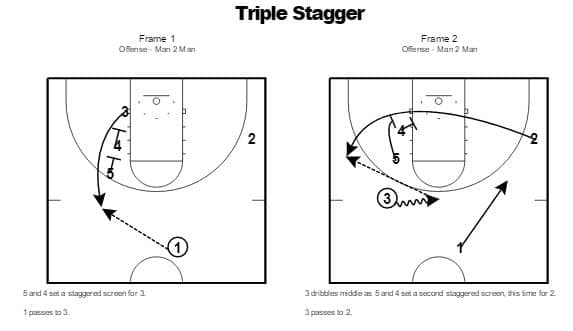 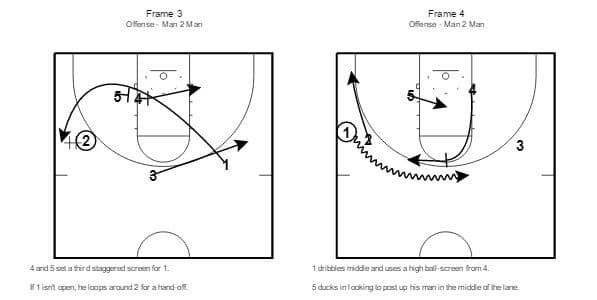 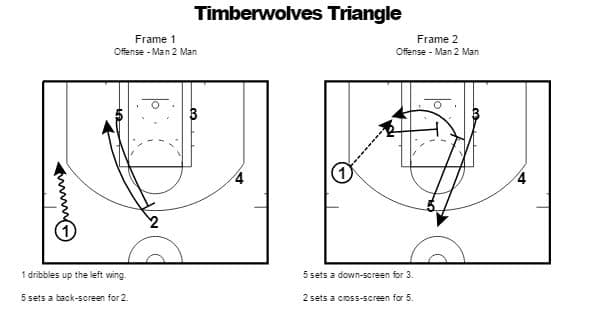 The Timberwolves ran this play twice to get an open shot for Karl-Anthony Towns.

Play of the Day – Texas Tech High to Flex Action 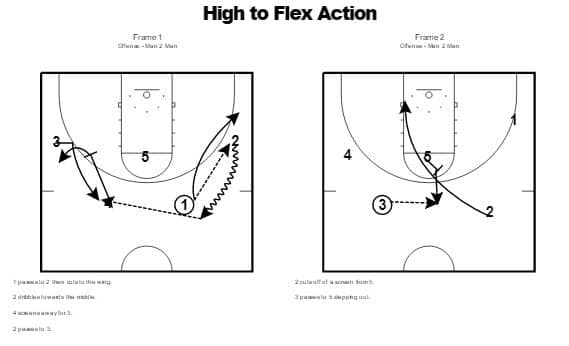 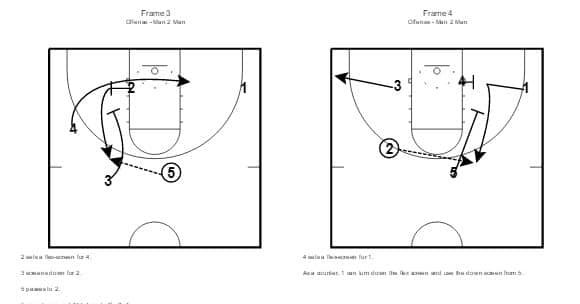 Here is a 2-1-2 set play that ends in a flex action used by Texas Tech and Head Coach Tubby Smith. 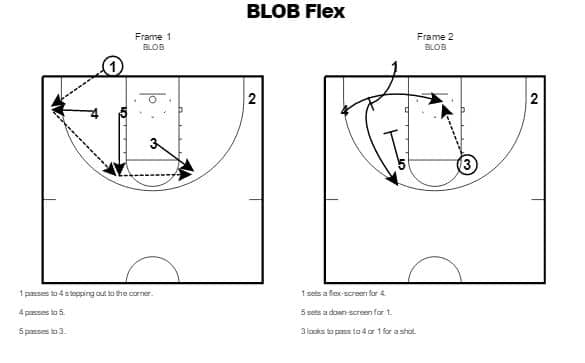 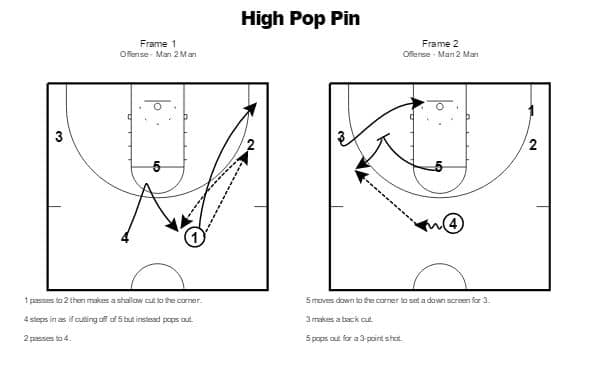 Here is another great set out of John Beilein’s 2-1-2 offense. This play gets his 5 man an open shot on the wing.

Play of the Day – Wichita State Shocker Down Cross Stagger 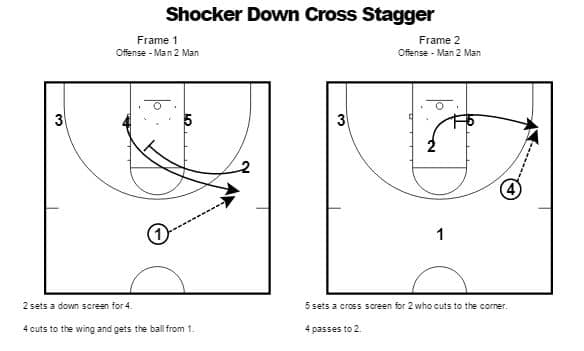 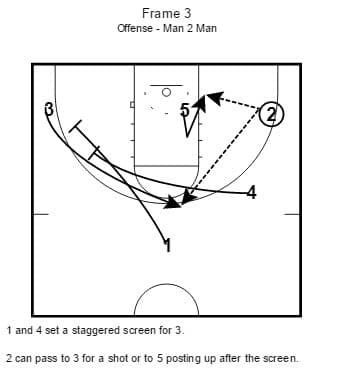