Looking for a play, a drill or a coach?

Search my database and find what you are looking for quickly and easily!

So here is how the Oak Hill Basketball story begins.   Check out the 2017 Nike Clinic Notes on Steve Smith Man and Zone Defense Notes too! Steve Smith purchased a Mazda 626 back in 1983 and was driving through the Appalachian Mountains of North Carolina. He was going for an assistant basketball coaching position, […] 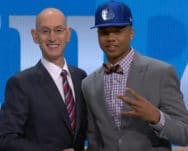 The NBA Draft Grades for the Eastern Conference is finished, and the dust has settled on a night with multiple trades. Jimmy Butler was sent to the Timberwolves in a deal that wasn’t good for the Chicago Bulls. The 76’ers got Markelle Fultz, Celtics got their shooter in Jayson Tatum, and Magic drafted enormous potential […]

Western Conference 2017 NBA Draft Grades: Kings get an A; Nuggets barely pass with a C-

All NBA teams selected players who they thought fit their systems. Let’s see what others thought of their selections and how I gave them their 2017 NBA Draft Grades! The 2017 NBA Draft Grades are out! There was a ton to evaluate this year as it wasn’t a slow draft night at all. The number […]

Has there been a wilder offseason in the NBA? The 2017 NBA Draft is today, and it’s been crazy with trade rumors every hour. You heard of the Cleveland Cavaliers Front Office trouble, Paul George Rumors, and what are the New York Knicks doing now? It’s been insanity on social media with the top 17 […]

Josh Pastner has pumped new life into his coaching career at Georgia Tech. You must check out the Josh Pastner 2017 Nike Championship Basketball Clinic Notes! 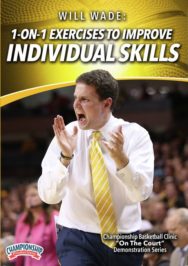 This is a 69 minutes DVD by coach Will Wade, Head Coach of LSU. It contains 10 highly competitive 1 on 1 basketball drills to help your players improve their individual skills. Below you can see an excerpt: I always use one-on-one drills to increase competitiveness between my players. These are a great way to […]

Learn 4 Shocking Facts on how NBA Kyrie Irving Finishes at the Rim! By Chris Filios

4 Proven Strategies that will work for your guards like they do for NBA Guard Kyrie Irving!  Learn them before your competition does! By Chris Filios

Learn about the Lessons of Coach Steve Kerr by John Mietus

Check out these lessons on Coach Steve Kerr! After leading the NBA Golden State Warriors to a second NBA title in three years, and nearly winning all three, Coach Steve Kerr must be doing something right. I want to explore a few lessons that all coaches across various levels can take from the Warriors’ head […] 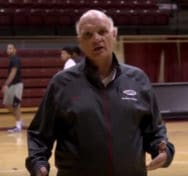 Subscribe to library updates and get championship plays in your inbox.

Thanks for subscribing! Please check your email for further instructions.

Something went wrong. Please check your entries and try again. 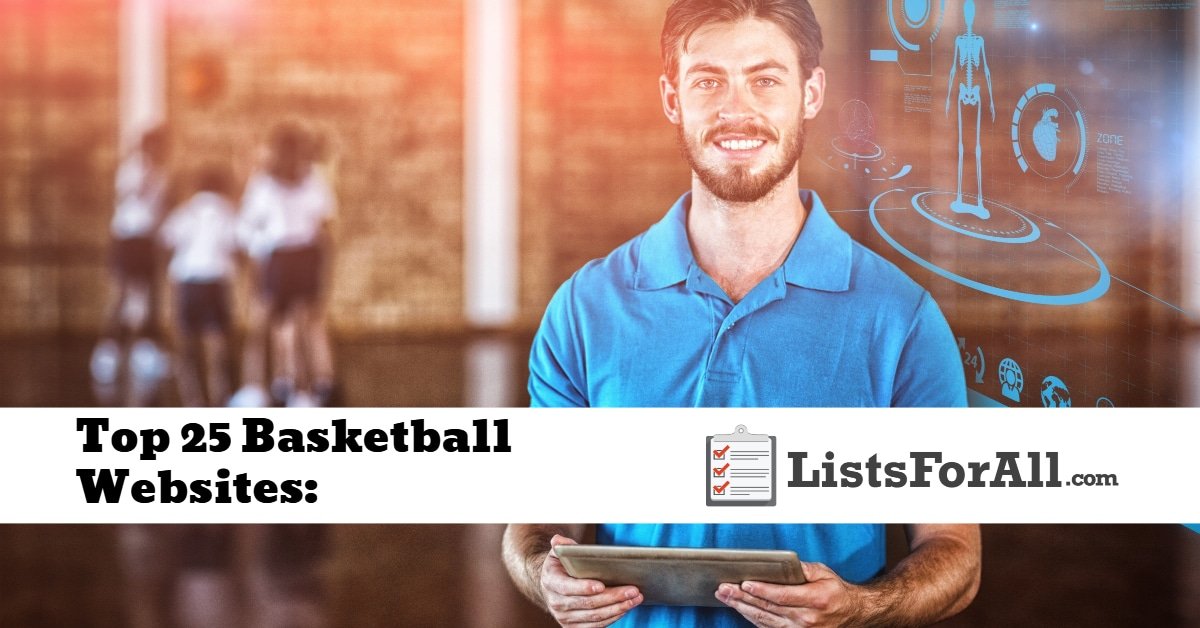 NBA Plays Straight to Your Inbox

Sign up to receive the newest playbooks as soon as our library is updated.

Thanks for subscribing! Please check your email for further instructions.

Something went wrong. Please check your entries and try again.