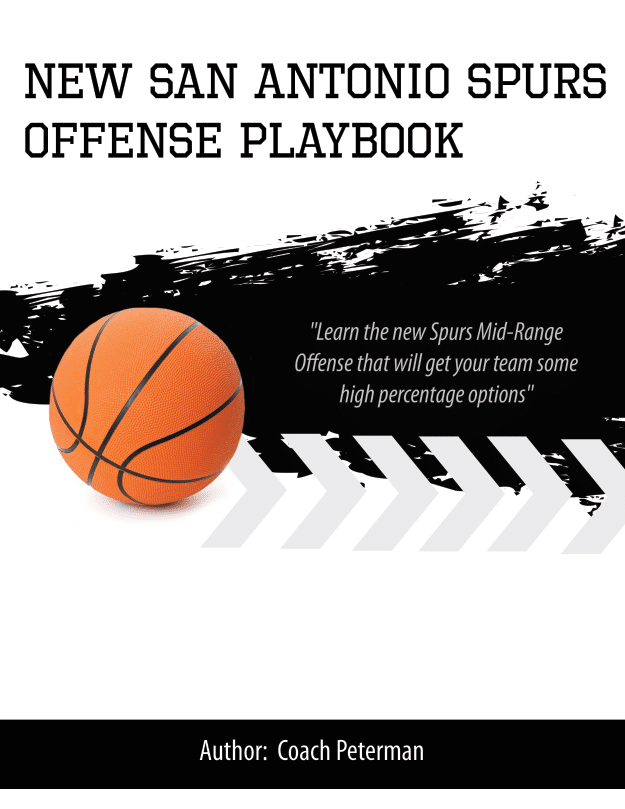 The new San Antonio Spurs Mid-range Offense Playbook is something that you will want to take a look at in your coaching library. The NBA San Antonio Spurs are the NBA team that is most like any high school team this year. They are a mid-range team that can hit the short shot. The Spurs have played power basketball with Tim Duncan and David Robinson. They have used a free flowing offense with Tony Parker and his squad of shooters. Now they are a mid-range team and you know that Coach Gregg Popovich is going to lead them down the right path.

Sixteen for the Spurs last 24 games have been within five points in the last five minutes, they are 13-3 in those 16 games. The offense is different and the defense isn’t as good, but they are still winning games.

The Spurs have taken 32 percent of thier shots from mid-range which is the highest in the NBA. LaMarcus Aldridge is the leader of mid range shots in each of his NBA seasons. The Spurs have switched to help his game instead of making him adapt. Most high school teams don’t have posts that can be stretch guys. This offense is perfect for high school.

Most teams are going away from the mid-range shot, but it’s the one that your team can hit. That is why you should look at this offense.

We all don’t have a Dirk Nowitzki that can hit the three point shot. That’s his game, but not most high school kids. It all depends on the players that you have and their makeup.

This offense will click if you have the shooters for these shots. Most of the offense allows for off the catch and shoot type of offense which suits high school too.

The Spurs have taken 267 catch-and-shoot 2-point jumpers, the Houston Rockets have taken 31. This offense fits them… not all teams.

You could make your team an excellent pick and roll team for the mid-range shot if you buy this playbook. Take a look at the New San Antonio Spurs Mid-range Offense Playbook! 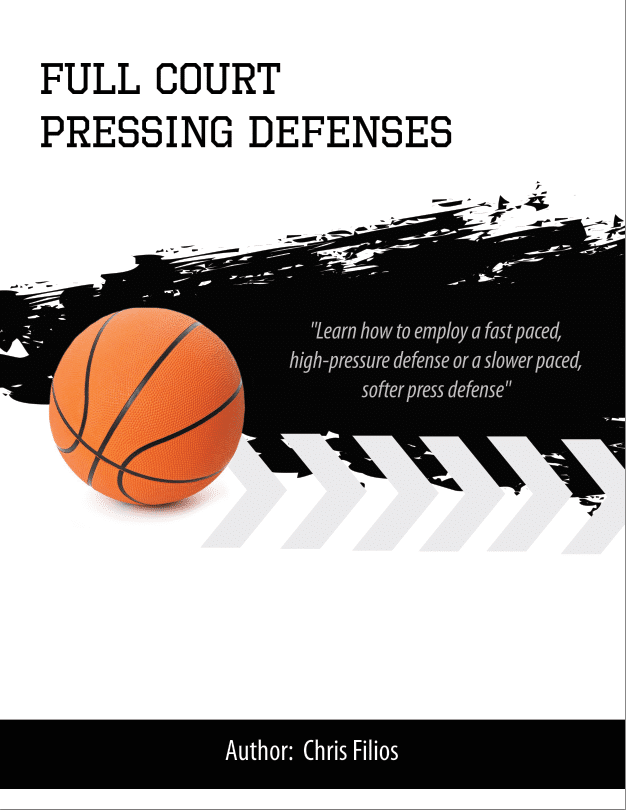 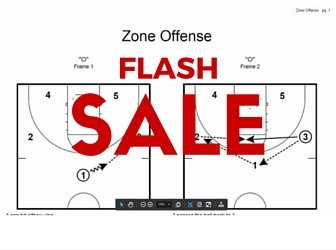 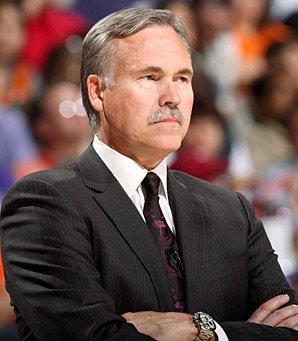