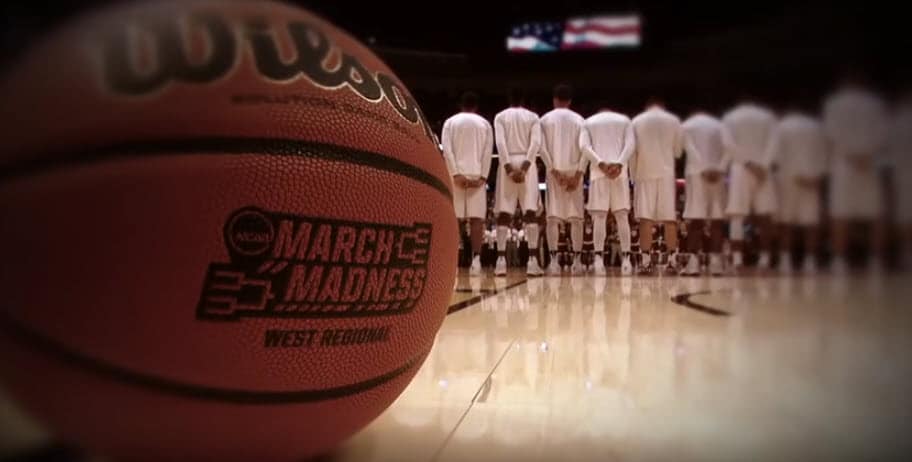 Phoenix, Arizona here we come. Sunday night, the NCAA final four teams in college basketball remain, Gonzaga, South Carolina, Oregon, and North Carolina. They may not be the four teams we all expected, but these four should create a wonderful weekend down in the desert.

Gonzaga making its first trip in school history will take on South Carolina in the first semifinal. They had to beat South Dakota State, Northwestern, West Virginia, and Xavier to get to this point. They are dynamic on both ends of the floor- ranking in the Top 5 nationally in offensive and defensive efficiency.

South Carolina, the most unexpected of the four teams, makes its first trip to Phoenix as well having upset some quality basketball teams- Marquette, Duke, Baylor, and Florida. The are a tough, gritty, hard to score on the basketball team who is now finding their way offensively at the right time.

Oregon returns to the NCAA Final Four for the 2nd time in school history. The last time they were here was 1939, when they won the first NCAA National Championship. Experience, experience, experience. They have great veteran leadership and playmakers on the offensive end.

And the blue blood of the group…North Carolina who returns from a heartbreaking loss just a year ago in the final against Villanova. They are on a mission to find redemption after coming so close. They bring a load of talent, size, and depth.

It should be a great weekend in Arizona.

I was really hoping that South Carolina could make it through to the National Championship game, but I think that it will be a great game with North Carolina and Gonzaga.