With so many NBA teams having numerous types of ball screen coverage, NBA offenses have been forced to find ball screen plays that work regardless of the defensive coverage. One way to do that: eliminate the screener’s defender. This play, known as a wedge play or as “help-away”, sets a screen on the ball screener’s defender so that he cannot provide any type of hedge or help defense on a ball screen.

Mark Jackson’s Golden State Warriors ran this play to get Stephen Curry in a ball screen situation with minimal help defense. As the point guard dribbles towards the wing where he wants to have the ball screen set for him, the wing from that side will seek out the screener’s defender and prevent him from getting to whatever spot on the floor he wants to. Without that defender able to influence the ball screen, the ball screen coverage can get blown up. Guard defenders are isolated: go over the screen and they may not have built-in help on the other side; go under it and a good shooting guard can torch them from deep.

The Golden State Warriors also built it well so that if the help defender tries to fight over the top of the wedge screen, there was enough weak-side spacing that the roll man could get to the rim or force help defenders to commit fully to his roll. It’s a very simple set, but if you coach in a league where you face lots of different ball screen coverages and you have an adequate point guard in the pick-and-roll game, this is an easy set to add to your playbook. 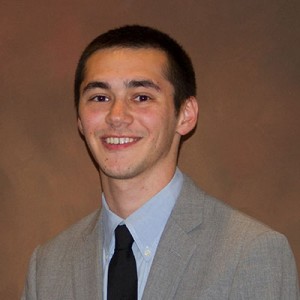