The NBA season is just three weeks old. We have no clue how the NBA regular season is going to play out. Check out the 2011 NBA Coaches Clinic Notes that you can download for free inside!

Which of the NBA Coaches do you think will be fired? Most people thought that Lebron James and the Cleveland Cavaliers were one of the dominant teams in the Eastern Conference, but that isn’t the case as they are 4-6 right now. The Boston Celtics are 9-2, and no one thought that would happen either.

Out in the Western Conference, You have the Houston Rockets and Golden State Warriors at 8-3, but the Dallas Mavericks are a 1-10 in a long-term rebuild situation. Is Rick Carlisle in trouble? The New Orleans Pelicans are only 5-5 after adding Demarcus Cousins last year. What can that mean for Alvin Gentry?

Download the 2011 NBA Clinic Notes for free here!
So here are the Four NBA Coaches that are on the hot seat less than three weeks into the 2017-2018 season.

It’s in this that we look at four NBA coaches that are already on the hot seat less than a month into the 2017-18 season.

After the Phoenix Suns fired Earl Watson after three games, Alvin Gentry became one of the next coaches on the next coach fired list. The New Orleans Pelicans are 5-5 right now, but the owner is spending $120 million on his players this season. The Pelicans are paying top 10 money, so they expect a top-eight finish in the western conference.

Anthony Davis is injury prone, and DeMarcus Cousins has never made the playoffs ever. The Pelicans don’t have the perimeter shooting and Cousins can bring down a team like no other NBA player. Cousins is on the final season of a $16.4 million contract, so he is a free agent next year. Alvin Gentry needs to make the playoffs after missing it the last two years. GM Dell Demps is in the same position as Gentry. Avery Johnson (University of Alabama Head Coach) is close to the Benson Family and is seen as an early favorite to replace Gentry as the Head Coach

I would give Budenholzer a pass after the Hawks lost Dwight Howard, Tim Hardaway Jr, and Paul Millsap to free agency last offseason. That is 45 percent of the team’s scoring from last year. The team has moved on from Al Horford, Jeff Teague, and Kyle Korver which were all on the 2014-15 team which won sixty games.

The Atlanta Hawks are 2-9 right now and building around Dennis Schroder, but it’s going to be a long-term rebuild here. Budenholzer is better with veterans, and they aren’t competitive this year. Six of their nine losses are by double digits. I don’t think that they have the firepower to deal with the NBA landscape. Does the management want to change coaches with a young team?

The Denver Nuggets have a payroll of $110 million and a 5-5 record. Will they make a return to the playoffs? They added All-Star Forward Paul Millsap to a three year, $100 million deal to stop the four-year drought of being in the lottery. Nikola Jokic makes the frontcourt formidable, but their defense is giving up a lot of points. Eric Munday isn’t getting it done as a playmaker, so I think that he will be fired this season.

Malone is in the third year of his contract, and the team picked up the option for next year. The Nuggets lack energy, passion, and swagger right now. I don’t think that Mike Malone will make it through the year.

The “Process” in Philly is 5-4 right now, but I don’t see Brett Brown lasting. He has more losses than any NBA coach in history as his team has tanked the last four seasons. Do you think that they will learn to win just like that?

Bryan Colangelo is taking the Sixers in a different direction than Sam Hinkie did. Sam Hinkie was the mastermind regarding taking, and he is still making money from the Sixers. Who will know how Joel Embiid, Ben Simmons, and Markelle Fultz will jell once they are all on the same court. I see Colangelo going with a John Calipari as the one of the next NBA coaches of the Philadelphia 76’ers. Calipari has turned down numerous NBA jobs. He and Jeff Van Gundy could be viable contenders to take the team to the next level. 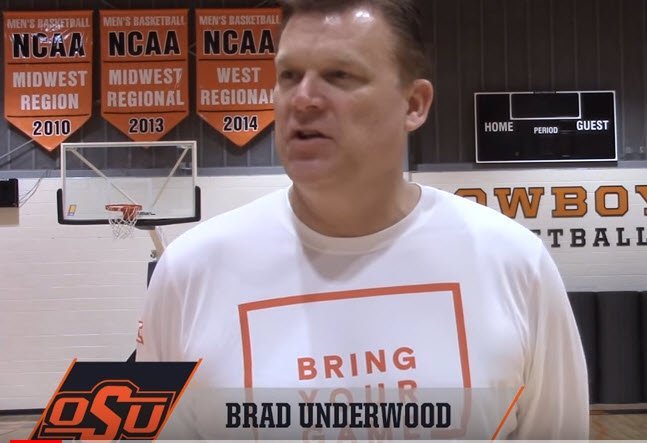