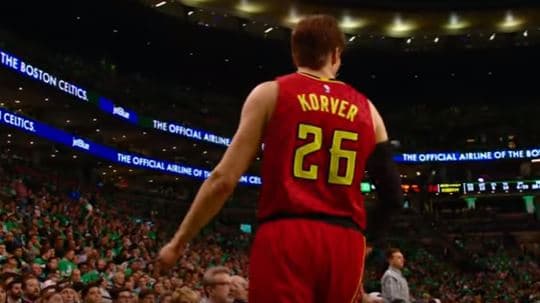 Mike Budenholzer just finished his third season with the Atlanta Hawks as Head Coach. In three years, he has a 146-11 record including a 60-22 record in 2014-2015. The Hawks finished second in the Southeast Division this season with a 48-34 record. Before taking over in Atlanta, Budenholzer was an assistant for the San Antonio Spurs under Gregg Popovich. Budenholzer got his start as a video coordiantor for the spurs in 1994 and was named an assistant coach in 1996. During his time in San Antonio, Budenholzer was a part of four NBA Championships (1999, 2003, 2005, 2007). After playing at Pomona College from 1983-1993, Budenholzer went overseas where he played and coached in Denmark. He has named NBA Coach of the Year in 2015 and was the Head Coach for the Eastern Conference All-Star Team that season as well.

The video below shows some great ways that Budenholzer opens up scoring opportunities when taking the ball out under the basket.

This is a classic screen the screener action with a guard on big up screen followed by a big on guard screen in the corner. The goal of the action is for the guard’s defender to have to help on the initial screen opening up a shot in the corner. 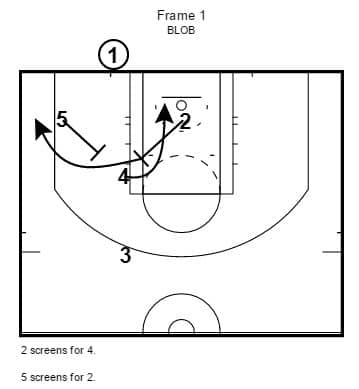 This play was a great read by the inbounder and cutter. The cutter simply curls tight around the guard in the lane for a quick and easy layup. The defender thought that he was going to cut out to the wing. 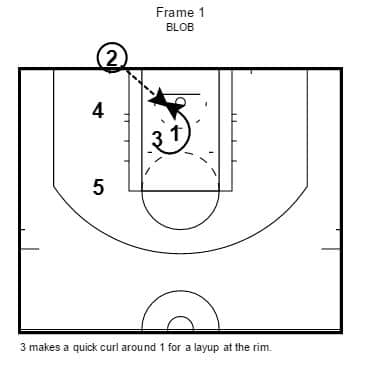 If the initial cutter isn’t open for a shot, the Hawks throw the ball in to a big and run a staggered screen for the inbounder. 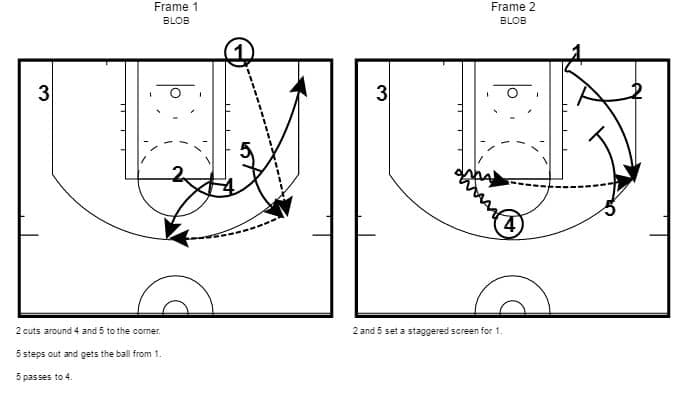 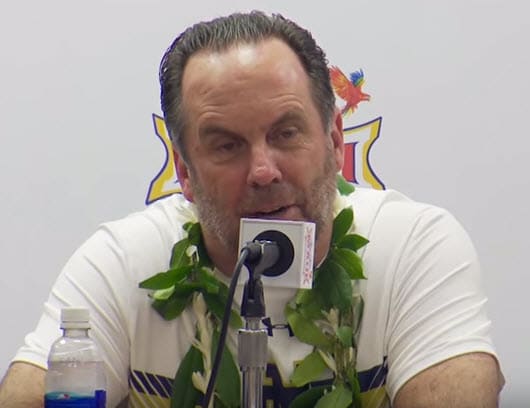 Check out the Mike Brey Notre Dame Maui Invitational Game Winner by Chris Filios! We have a free download of the game...