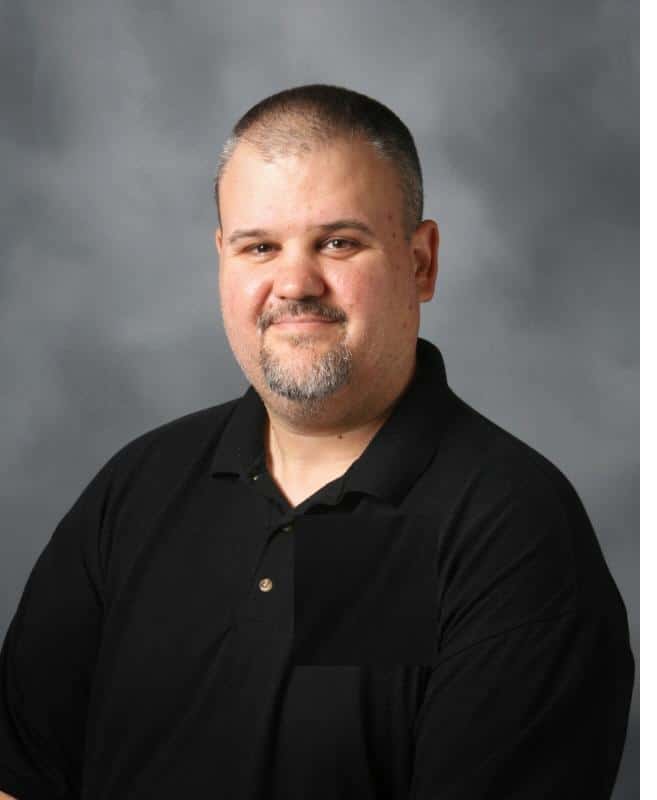 Every coach should have a clear time out philosophy. At the center of mine is I’m a hoarder of time outs. I want them. I want them all for the last two minutes of the game if possible. As a coach you have to know when and where you want them.

Obviously I can’t keep them all until end every game. I use them early in the game mainly for defensive reason not offensive. Most of the time offense is a matter of the chemistry of the five players and executing properly. Defense is too, but it seems mental lapses are more common on the “D” end. You can have these scenarios pre-planned in your mind.

For example, in middle school girls giving up 2 wide open baskets might be time for a timeout. Whereas, Men’s college it might be 6 unanswered points or even more. The higher the level of play the easier it is to fix the “D” with either a different defensive look or changing a player or two. You can have that in mind before games begin.

I like to give players a lot of freedom on the court to run plays, read the defense , and run the floor but when it comes to timeouts I do not allow my players to call a timeout. A saved position at the beginning of the game is not the same a timeout with 30 seconds to go. This is clearly explained to players.

Ways to save timeouts:
Substitution
Use a different play
Call a different defense
Talk to one or players during free throws
Scrimmage in practice with a lot of noise so players can focus on your voice

Not reason to call a timeout:
To yell at refs
To yell at players
To share your frustrations
To simply ask “do you want to win?”

Using your timeouts during the last 2 minutes:
Change strategy
Change personal
Make sure set plays are covered
Change pace
Sometimes in for a quick breather for your players if needed

Don’t waste a timeout just yelling and screaming. Make sure you are either giving or receiving information that can be helpful. I once called a timeout and simply said “guys there is something going on the court between you that has nothing to do with basketball, you have 45 seconds to fix it before I put in a new 5)” I just knew there was conflict among them outside of basketball. They agreed to let it go until after the game. We won the game and fought later.

Timeouts in basketball are very precious. Use them wisely to impact the game.

Craig Shorey Bio:
Maricopa, Arizona
Graduated form Western Governors University and is currently pursuing a Masters from Grand Canyon University.
Coaching Experience: Craig is in his 6th season combined at the Middle School, and High School level. He also coached for the Phoenix Suns Basketball Summer Camp program. He has two middle school championships with one undefeated season.
Work: Currently he is teaching U.S. History at a middle school in Maricopa, Arizona. He was also his districts Coach of the Year for the 2013-2014 school year.
Favorite Quote: “Do not let what you cannot do get in the way of what you can do.” John Wooden 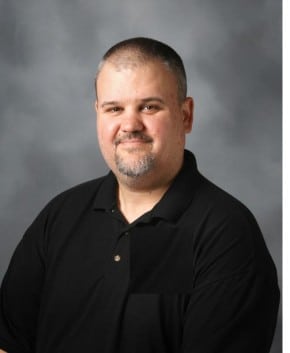