First of all, I apologize for the quality of the prints but that is how I received this information from the USC basketball office. Although it was only one season, Kevin O’Neill’s time on the Memphis Grizzlies bench obviously made a big impression on him. The defensive system that Coach O’Neill used at USC was highly influenced by his time in the NBA.

2008-2009 Memphis Grizzlies:
The 08-09 Grizzlies were a team in transition with 3 head coaches during the course of the season. The finished the season with new head coach, Lionel Hollins and that started their transition to one of the most competitive teams in the Western Conference.

For today, I have included the document in the order that it was sent to me. We start with the Memphis help defense, shrink positions, defending dribble penetration, and dig and recover on the post. 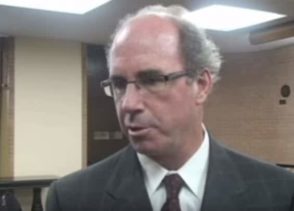