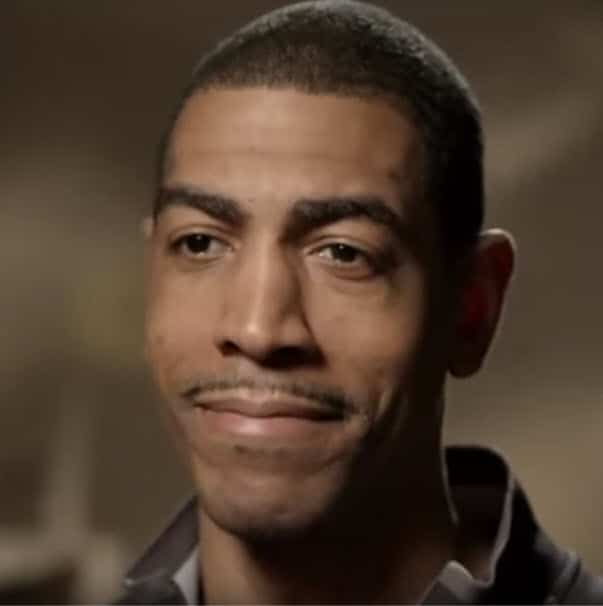 Kevin Ollie returned to his alma mater as a coach after playing for 11 NBA teams during his 13 year NBA career and led the UCONN Huskies to an NCAA title in 2014 with only one NBA caliber player (Shabazz Napier). Here’s a compilation of Kevin Ollie clinic notes that contains great information on the UCONN basketball program.

A bunch of college coaches have made the jump to the NBA lately. Brad Stevens is doing a remarkable job with the Boston Celtics, Fred Hoiberg made the jump to Chicago, and Billy Donovan is doing a great job in OKC right now. All of them are fighting for play-off positions right now. Kevin Ollie will be one of the next coaches that might be able to make that jump to the NBA.

Coach Ollie thinks that Philly will get going soon with Jerry Colangelo pulling the strings. They have brought Mike D’Antoni in there as an assistant coach and they have mulitple draft picks. The Philadelphia Sixers were one of his favorite teams that he played on. He spent seven years of his playing career with the Sixers on three different stints. His most memorable time in the NBA was when the 76ers played the Lakers in the 2001 Finals. So he feels that it’s his second home.

Kevin Ollie will be busy coaching again this summer with the USA Basketball’s under-18 men’s team. Shaka Smart will be the head coach, Ollie and Maryland’s Mark Turgeon will be his assitants, as Team USA will try for a fourth consecutive gold metal.

Kevin Ollie is 97-44 in his four seasons at UConn, including the 2014 national championship. He is 7-1 in the NCAA Tournament and 15-4 in postseason games. I think that you will really enjoy the Kevin Ollie 2014 Clinic Notes and how he runs his basketball program at UCONN.