The Kevin Eastman Skill Development Clinic Notes will show his extensive coaching journey in college ranks as well as in the NBA spanning over 4 decades in the game. He is currently the vice-president of basketball operations for the LA Clippers. At a coaching clinic back in 2007 coach Eastman shared his knowledge and philosophy on skill development aspect of the game concerning both inside and perimeter players. Coach Eastman provided many valuable teaching points and gems that can be utilised by all coaches at various levels including high school.

As a player, Kevin Eastman attended the University of Richmond and played on the Richmond’s basketball team from 1973 to 1977 where he was a two time team captain and a three-year starter scoring over 1,000 career points and became a member of the university’s athletic hall of fame. He also had a short career playing professionally for the Richmond Virginians of the All-American Basketball Alliance league (AABA) where he appeared in total 11 games and averaged over 9.0 points per contest. 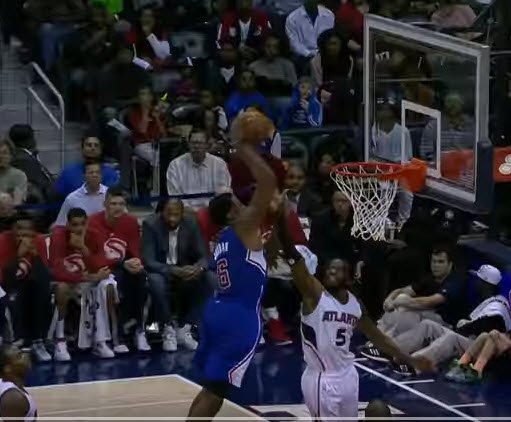 In addition to being a phenomenal basketball mind, Coach Eastman is a speaker, an educator and also the owner and president of Kevin Eastman Basketball and co-founder of Coaching U Live both of which were created as a way to give back to the game. He is widely regarded as one the world’s best clinicians and teachers of the game. He also shares his leadership acumen and team building philosophies with corporate leaders and audiences around the world. He also continues his long relationship with Nike as the national director of Nike’s skill development programs for the nation’s elite high school and college players. Working with other skill development experts such as Ganon Baker, the program has proven to be a solid platform where young players can lay the foundation and develop the skills they need to compete at the highest levels.

Following a restructuring process of the clippers’ management, Coach Eastman became the vice-president of basketball operations for the franchise – a position he currently holds. Hopefully you will find these Kevin Eastman Skill Development Clinic Notes helpful for you and your program.