All good coaches have sound knowledge and understanding of the x’s and o’s, tactics and strategies of their respective games. At the highest level of the game these strategies are considered to be the easier part of the game. All good teams have the knowhow and the ability to execute down the stretch to achieve their desired results. However, there’s one aspect of team play that hasn’t been debated as much clipboard strategies and that is team culture and what it takes to build a sustainable championship winning locker room. This is what separates the great teams from the good teams, great coaches vs good coaches.

We’ve seen countless times in sports that a lesser talented team has been able to overcome adversity and outplay a physically superior and more gifted team. It’s true that strategies and tactics have much to do with their success, but ultimately it’s their locker room and the culture that they have built that fosters the teamwork necessary to overcome such challenge and be a winning team. A typical example for basketball coaches is the San Antonio Spurs – model of consistency in the NBA for nearly two decades and counting. 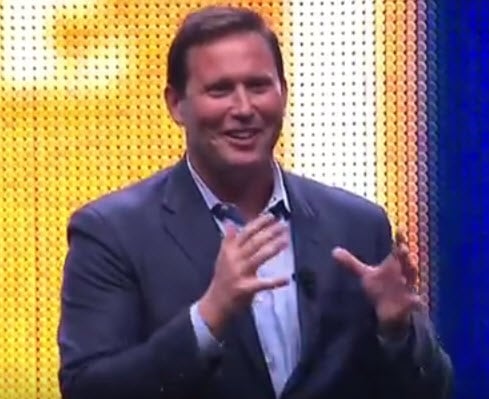 In this year’s coaching U live 2015 event, best-selling author, speaker and business consultant Jon Gordon was invited to speak about the 7 C’s that goes into building a winning organisation, either in sports or in business. Many of Gordon’s books have been used college coaches and staff as hand-outs to their teams. Although all previous posts on this blog have been predominantly about x’s and o’s and basketball strategies – I believe this aspect of coaching (building a team) is just as vital as offensive execution or getting a defensive stop. Regardless of what our game strategy may be, it’s the culture that we’ve built that determines as to whether or not our strategy is a success.

Coach Jon Gordon shares many of his wonderful insights and tips on leadership and what differentiates good coaches from great coaches in all sports. He lays out his 7 C’s to building a winning culture, one that is based on trust, love and care amongst its members. As Gordon says when you care, you subsequently build a team that cares and a team that plays FOR each other. Team building doesn’t just happen on its own – it must be facilitated and it is the responsibility of the team’s leader / coach to do that.

I truly believe all coaches will benefit from these notes and I’m sure they can take something away from this that they can use with their programs when they start building their teams in preparation for their season.