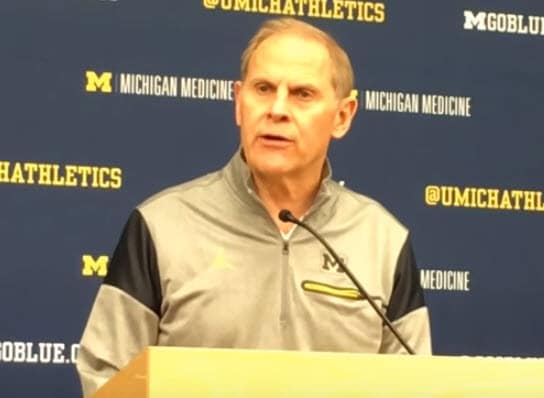 Here is some basketball plays from the John Beilein Michigan Wolverines Offense. I think that you are going to enjoy them.

Here is what is going on with the Michigan Wolverines right now:

The Michigan Wolverines are on the NCAA Tournament bubble right now with three games left before the conference tournament. Selection Sunday is two weeks away, and their chances are going to come down to the last game. Any mess up and their season could end at the Big Ten Tournament.

ESPN Joe Lunardi has the Wolverines as a bubble team right now. Michigan can’t worry about style points; they just need to get wins. Right now, they are predicting them as a number nine seed in the NCAA Tournament.

Today, they play Purdue at home and have road games at Northwestern and Nebraska. The ESPN talking head think that one more win with getting them in.

Joe Lunardi has his last four in right now: Michigan State, USC, California, and Marquette. Michigan is seeding ahead of these four teams. All four of those teams don’t want to play a play-in game.

Lunardi has Michigan ahead of these four teams regarding seeding, though these are the teams that are nipping at the Wolverines’ heels. All four of these teams would avoid having to play in the first-round play-in games.

It won’t be easy for the Wolverines to hear their name called on Selection Sunday, but it is very possible.

If you liked these basketball plays from the John Beilein Michigan Wolverines Offense, then check these posts out: 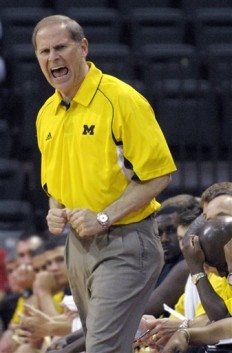 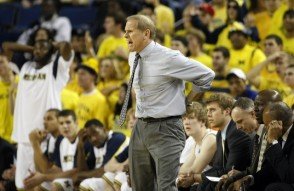 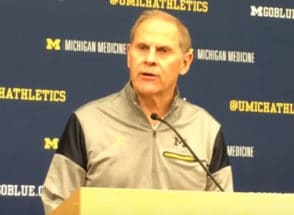