Led by Coach Jay Triano, Canada opened the 2015 Americas championship games with a 94-87 loss to Argentina National Team. Following that game, the team went on a 7 game winning streak in which they have dominated their competition, winning by an average of 27.7 pts. During the tournament, Canada has shared the basketball extremely well, averaging close to 24 assists per game. The team is led by 2014-2015 NBA rookie of the year Andrew Wiggins, former number 1 overall pick Anthony Bennett and current member of the Boston Celtics Kelly Olynyk. These three outstanding basketball players have combined for some of the most spectacular plays in the entire tournament.

The goal for Canada was to qualify for the 2016 summer Olympic Games in Rio. They could secure a spot by advancing to the championship’s finals. With their great play in the second round, the team earned the top seed and a matchup with 4th seed Venezuela in the semifinals. This was by far the easiest road to Rio for the Canadians. Unfortunately for the team, their Olympic dreams have been put on hold with a heartbreaking 79-78 loss to Venezuela. Coach Jay Triano’s lineup choices were questionable in the second half of this game, opting to finish this game without Anthony Bennett who has performed on both sides of the floor throughout the championship. 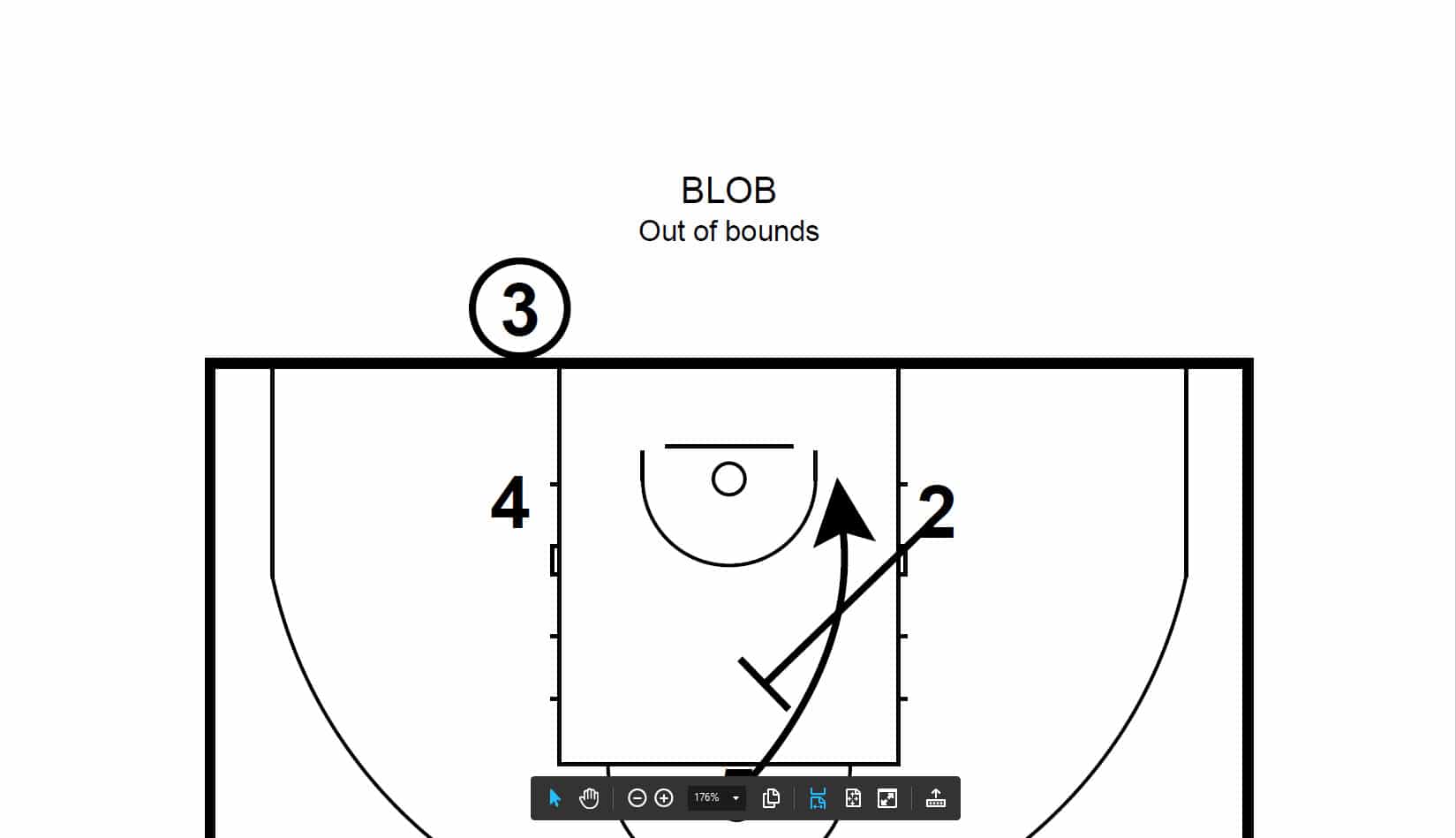 Below are some of the out of bounds plays used by Coach Triano. On the baseline, Canada would usually start off in a triangle formation and had different plays out of this set. This made it difficult for other countries to anticipate and counter Canada’s BLOBS. The following out of bounds plays are quite simple, but utilize their best weapons making them difficult to defend.