The Spurs wouldn’t be where they are now without R.C. Buford who won the Executive of the Year award again this year. Buford won this award mainly for his pursuit of LaMarcus Aldridge this past summer. The Spurs won 67 games and had a dominant defense, but Buford made complicated moves in the salary cap to get them there.

There are 5 moves that R.C. Buford made to make the Spurs elite again while they seem old in some parts. They drafted Cory Joseph who have make himself in a back up role on the Spurs depth chart. They lost him for nothing in free agency, but it’s a symbol of Buford’s eye for talent. It’s huge when a championship contender nails a late first round draft pick. Joseph is now the fourth best player on the Toronto Raptors team that is two wins away from the Eastern Conference finals.

They signed Danny Green six years ago and the Spurs saw something in Green that no other team did. He is a prototypical swingman who is on one of the best bargain contracts in the NBA. Green was going out the league when the Spurs threw him a lifeline in 2010 and again in 2011. 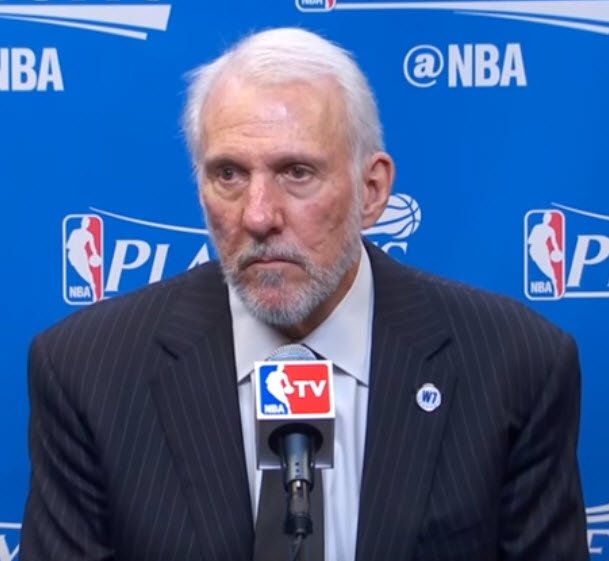 They signed Boris Diaw. He was signed off the scrap heap and they have found ways to motivate him and utilize his unique talent. Diaw was crucial towards the end of San Antonio’s Finals run in 2014, averaging 10 points, 6.7 rebounds and 4.3 assists per game against the Oklahoma City Thunder and Miami Heat.

The biggest thing that R.C.Buford did was trading George Hill for Kawhi Leonard. They have a mega star in Leonard and he is one of the most valuable palyers in the league.