One of the most difficult years for a basketball coach at any level can be year number one. The coaches as well as the players are getting familiar with each other and lots of time can be wasted if both parties are not on the same page.

Here are some tips you can follow to get the most of our your new team on and off the court.

At the high school coaching level, it is amazing how many players simply do not have a complete knowledge of the rules of basketball. Lack of knowledge of the game can lead to fouls, bad turnovers, and in the worst case, losses.

As your teams new coach you need a baseline for what your players know and do not know. Most kids at the high school level watch the NBA more than any other level of basketball, so most players play within the NBA guidelines. As their coach it your responsibility to make sure they are aware of the high school basketball rules in your state.

I will not allow my players to touch the floor until they pass a test covering basic rules and also some of the more obscure rules of the game of basketball.

Some frequent mistakes I notice while watching, coaching, and refereeing high school games are as follows:

Every team needs talent to win and finding out what talent you have at your disposal is key to your success once regular season games begin.

I have always liked having players pick their own teams and have them play pick up basketball for two practice sessions so I could get an idea of who my leaders are, what everyone’s skill set is, and who my preliminary starting five will be.

Pickup basketball is basketball in its purest form and I want to see what my players can do without coaching and when they have free reign to do what they are best at. After a game or two I will step in and form two even teams and see how my players deal with comparable competition, and who takes the lead as the “coach” of his unit.

I believe that once players begin playing for each other and not for their coach or their parents then we are on the way to becoming an unbreakable unit.

When I speak to other coaches about their first year I am surprised at how many times they say they have not spoken to their players 1 on 1. I like this approach because it begins to form the bond that every coach should have with their player from their most talented player to the last player off the bench.

Although there is large turnover at the high school level due to graduation and transfers, the culture of a program can be passed down from team to team.

A program that accepts losing will continue to lose. A program that plays hard from buzzer to buzzer will eventually find ways to win, I truly believe that. 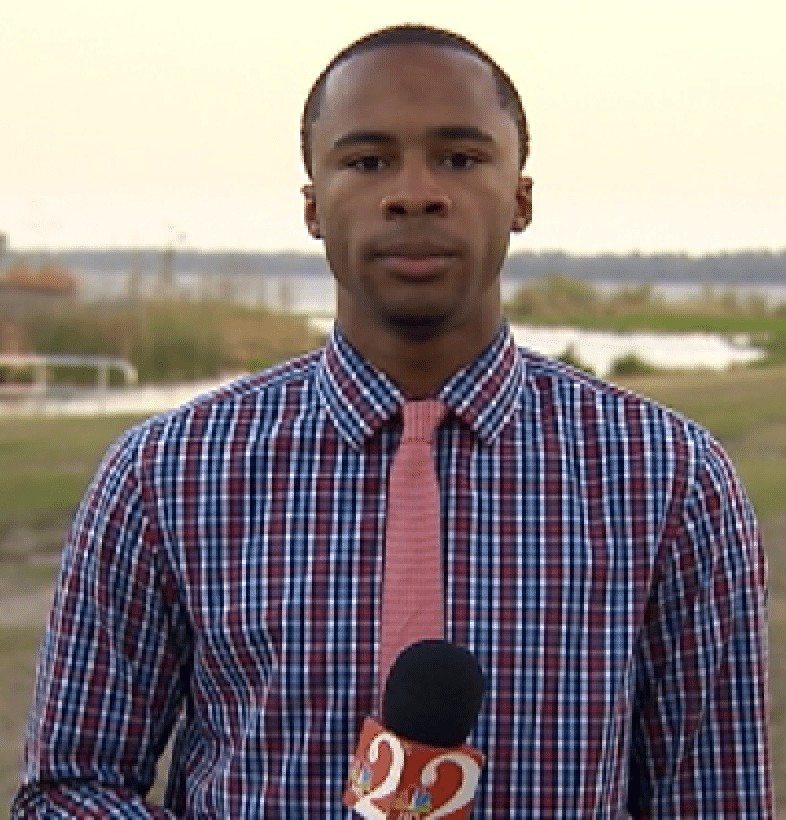 Bio: Junior Skepple is a philosopher of the game of basketball. He believes in the X’s and O’s of the game, but if your players do not understand their responsibilities on any given play it cripples your team’s ability to think independently when plays break down.

Coach Skepple teaches his players that being where you’re supposed to be on the court and knowing why you are there is more important than skills or athleticism.