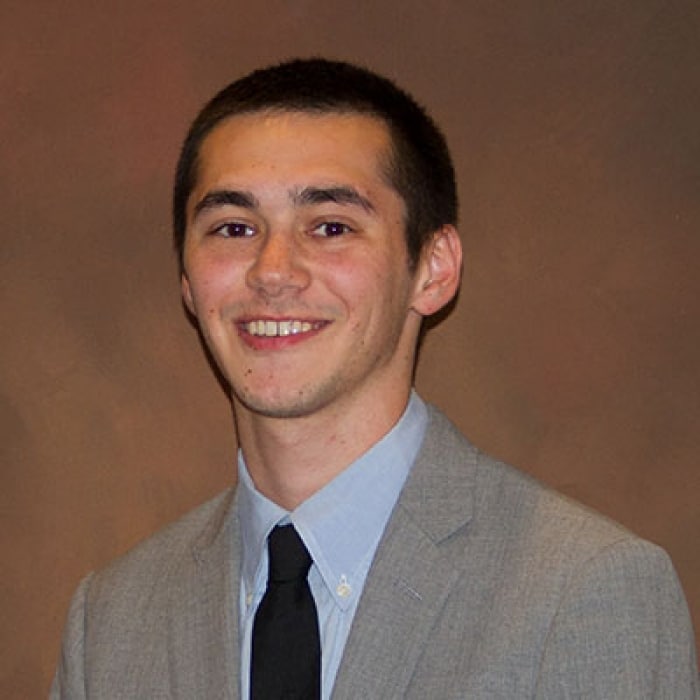 Whether in an end of the game or an end of shot clock situation, coaches need to have a play at the ready to get a high-quality shot off quickly. Shots are based off personnel, situation (time and score) and the scheme of the opponent’s defense. In the situations where there is not enough time to even make a move with the ball (a dribble or an extra pass or even a post move) plays must be either a catch-and-shoot or a lob play.

The video beneath shows some of the best plays that I have seen in these types of situations. Mainly taken from the NBA, where the ball automatically advances to the sideline at a timeout under two minutes, these plays use a lot of misdirection, screening and superior timing to achieve execution.

Some coaches like to practice these situations or even have a set call for a moment like this in their playbook. While it is good to have one play that is practiced to get the timing down, also remember that a coach needs to be prepared for all situations. I like to have an index card with three or four of these late-game scenario plays drawn up on it – if there is a situation when I need a late game play, I can have confidence and look to the sheet. I usually have one play for a full-court situation, a sideline inbound, a deep corner inbound and sometimes a late-game press break if I just need to inbound the ball to get fouled.