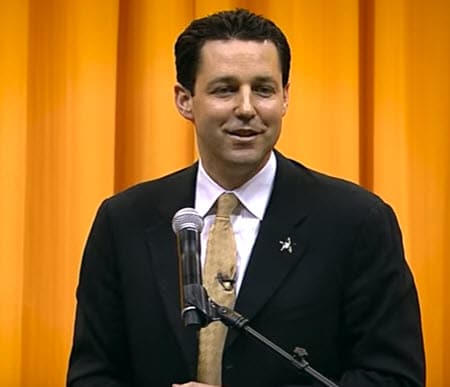 You have Frank Martin getting South Carolina to their first Final Four. Kentucky will always be around as long as John Calipari it there. Nothing against Coach Calipari, but he is a recruiting machine. Kentucky is winning like they are supposed to win as blue blood programs do.

Frank Martin and South Carolina’s Final Four appearance did a lot for the SEC. Coach Calipari also thinks that it’s their conference’s time to shine too. You have Arkansas and Mike Anderson bringing their program back. Recruiting is picking up for all the SEC programs.

Coach Calipari thinks that the SEC could get seven or eight teams in the NCAA Tournament every year and last year was the evidence that could make it happen. The SEC had three teams ranked in the pre-season rankings with Kentucky, Florida, and Missouri. SEC schools signed Twenty-four of the top 100 recruits. Kentucky will always be there with his future NBA players, but the SEC landscape is changing for the better.

Frank Martin was a great get for South Carolina when they got him away from Kansas State. Missouri got Cuonzo Martin, and their recruiting landed the number two player in the nation. Mike White and Bryce Drew are young and upcoming guys that found success in the NCAA Tournament this year.

If you liked these Bryce Drew Notes then check out this article: