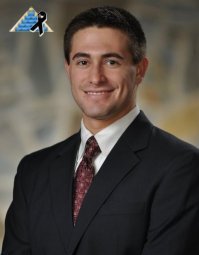 From 2008-2010 served as an Undergraduate Assistant at St. John Fisher College

In 2009 served as a summer intern with the University of Arizona Men’s Basketball
Program under 2011 Pac-10 COY, Head Coach Sean Miller

In the spring of 2010, served as an Assistant Coach with the Rochester RazorSharks under 3 time ABA Champion Head Coach Rod Baker

Has served as a Social Media Consultant with CollegeChalktalk.com

Dream Job
-Hometown Arizona Wildcats…but we are lucky to have the best coach in the world, Sean Miller!