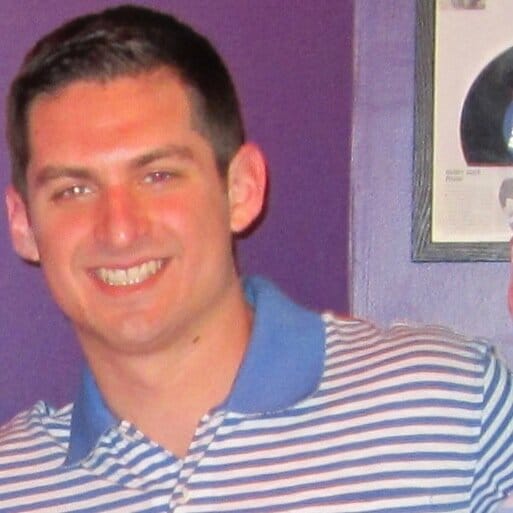 Basketball coaches that jump from the college to NBA have historically been met with tepid results at best. In July of 2013 when Brad Stevens was named Head Coach of the Boston Celtics his fate was expected to be no different. The franchise had just traded away corner stones Paul Pierce and Kevin Garnett and were awaiting a midseason from All-Star point guard Rajon Rondo. The roster was a mix of young guys and veterans with bad contracts and multiple bad seasons in hopes of good draft picks seemed like they were on the Horizon.

The first year seemed to yield predictable results as the Celtics struggled mightily en route to the 6th overall pick in the 2014 NBA Draft. Marcus Smart came via that 6th overall pick and soon the teams two best players, Jeff Green and Rajon Rondo were sent out the door in trades. In total, the Celtics had dressed 40 different players for their official roster this season. The constant turnover should make it almost impossible to form a competitive, cohesive unit yet that’s what Coach Stevens and his staff have maintained on a nightly basis.

Even last season when the wins were few and far between Steven garnered praise from everyone in the organization such as the players, front office and coaching staff. The players love playing for him and give a consistent effort every night.

One the most obvious tell-tale signs of good coaching has been the Boston Celtics recent success in close games. 5 of their past 11 victories have been by 5 points or less. Late in games the Celtics have confidence in their coach that he can draw up a play and put them in situations where they can be successful. Overall, the Celtics are winners of 10 of their last 13 games and have positioned themselves in a tie for the 7th seed in the Eastern Conference playoffs.

Brad Stevens also hasn’t been shy about calling plays from his days at Butler as you will see in the Youtube video below. In the set, both Butler University  and  the Boston Celtics run a misdirection action and throw the ball over the top to a big on the opposite block. Upon the catch, another cross screen is set for a shooter coming towards the ball. The defender’s are usually a step behind and don’t always get to close out on the shooter in time. In all of ironies, the Butler team did not convert the shot but ended up winning the game whereas the Boston Celtics converted the shot but went on to lose the game in OT. 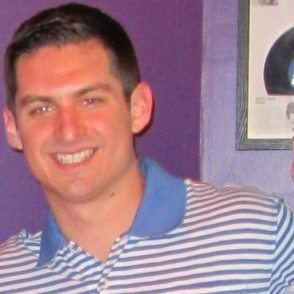