Brad Stevens knew that he would have to rely on Danny Ainge’s ability to build a winning roster when he made the jump from college to the NBA.

Together, they form a duo that will bring the Boston Celtics to the promise land in the very near future. Ainge is the one who makes all the final decisions, but he includes Stevens in the discussions, something the NBA newcomer has always appreciated throughout his three years in the NBA.

They have great leadership in the front office and it’s a place where they all trust each other to do their jobs to advance to the good of the whole. Brad Stevens has an open door for his players and the line of communications between the head coach and GM is really strong. 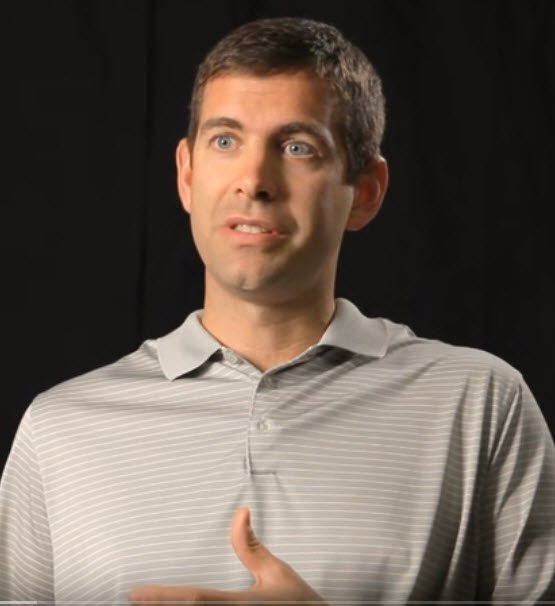 Coach Stevens has said that the changing parts that the Boston Celtics had in his first year in Boston, the product of the Paul Pierce / Kevin Garnett swap with the NBA Brooklyn Nets, made things complicated. In his second season, 22 different players wore a Boston Celtics uniform. It’s been smooth sailing since the All-star break last season. Danny Ainge gave Brad Stevens a stable roster to work with, plus the addition of Isaiah Thomas has helped quite a bit. They have both worked hard to identify players that fit his system.