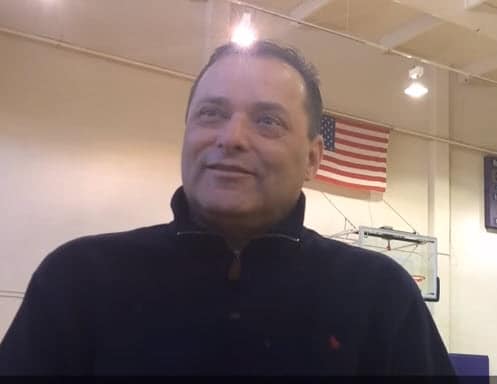 I found this set of Billy Gillispie Half Court and Full Court Defense Notes so I thought that I would put it out there. I have never seen a more intense practice when he was coaching at Texas A&M.

So there are a ton of NCAA Division 1 jobs going to come open in Texas or about to come open. TCU could come open in the next couple days after a 20 point loss to West Virginia today. I know that TCU has poured money into the program, gave him a full year with a new area, but will they fire Trent Johnson? He is in his fourth year at TCU and they aren’t getting the job done. You have to give Trent Johnson some time, because he wasn’t even equipped with facilities and support from the school necessary to have even a prayer in the Big 12.

Talent is lacking with the TCU squad so do you give him another year? Billy Gillispie needs the right fit more than he needs the money.

I am just wishing the Ranger Junior College basketball team the best of luck at Hutch. I would love to see them cut down the nets. It’s the feel good story of Juco basketball this year.

Click on the pdf link to download the Billy Gillispie Half Court and Full Court Defense Notes: