The Tad Boyle Colorado Buffaloes looked like a second round team in the first half against UCONN, using a stingy defense and the performance of their best player to a 36-27 lead at half-time. They lost the momentum in the second half. It happen to them multiple times this season so it was a sorry that they knew.

CU looked like a second-round outfit in the first half Thursday, riding stingy defense and the performance of Scott to a 36-27 lead at halftime. But momentum lost in this tournament can be hard to regain, especially for a CU team that was battling the ghosts of several big late-game collapses this season. Colorado began unraveling in the second half and couldn’t stem the tide. 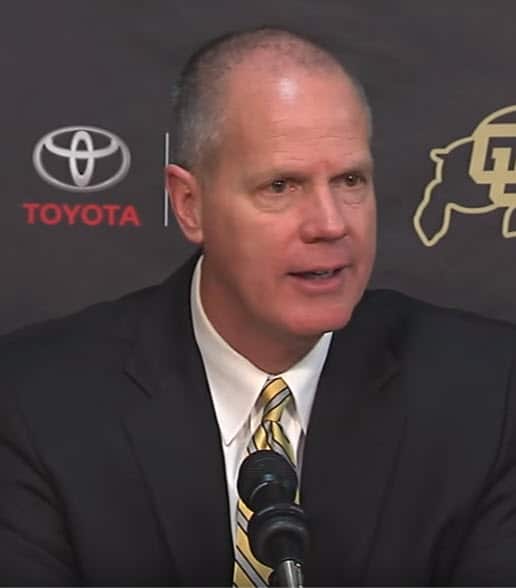 Coach Tad Boyle played for Larry Brown at Kansas in the 1980’s, then he was an assistant coach at four schools before becoming head coach at Northern Colorado in 2006. He is 130-79 at Colorado, where he began in 2011. Boyle is from Greeley, Col., and eight of his players are from the state, including Josh Scott, Dominique Collier, Wesley Gordon and Xavier Talton.

I think that you will love this Box Set Play for a Post Player.