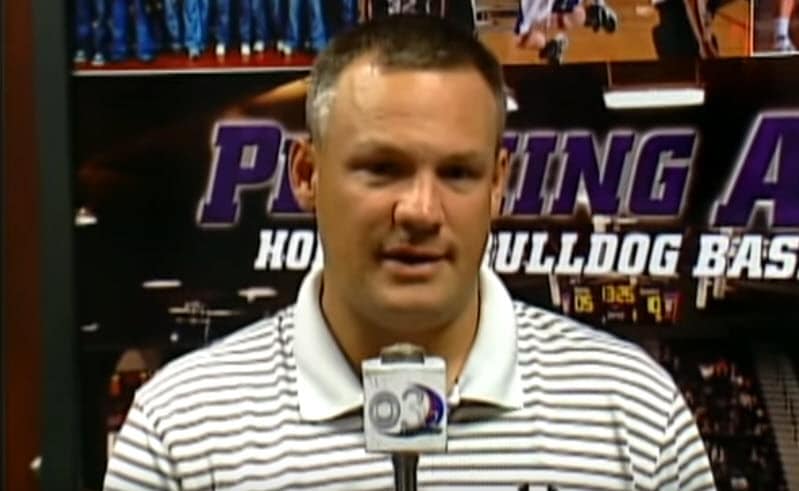 The Matt Woodley Notes will cover Transition Defense and Pick & Roll Defense. Matt Woodley put out a “The Secrets of the Pack Line Defense”. He learned how to stifle the opponent’s offense using one of basketball most effective defensive strategies. Tony Bennett taught him all that he knows when they worked together at Washington State University. He is an expert at how to build your pack line defense in transition even when the opponent tries to attack you. He is one of the best at breakdown drills and how to teach the pack line defense. He believes in tagging on basketball cuts to prevent easy baskets.

Steve Prohm talked about Guard Development and Offense in the IBCA Clinic Notes. Steve Prohm might have been the guy that no many ISU fans knew, but the faith that the ISU leadership had in him paid off. Steve Prohm took ISU to the Sweet 16. Coach Prohm almost had Iowa State in position to make the Final Four field. If they beat top-seeded Virginia in the Sweet 16 then it would be Syracuse or Gonzaga.

Coach Prohm did a great job with the ISU Cyclones. George Niang said it best that he is a great coach and he made us better basketball players and honestly better men.

The 2015 IBCA Clinic Notes have a ton of basketball coaching information in them. It will be a great download for you. If you have clinic notes that you would like to trade for the 2016 Nike Clinic Notes – Kansas city then email me at: mensbasketballhoopscoop@gmail.com

I am willing to trade for basketball coaching clinic notes from 2015 and 2016.