This article will look into four baseline stagger action set plays. Baseline stagger screens can be a great way to get shooters open, especially if you already run a double post offense. 4 and 5 can set the screens on the blocks and your shooters can run the baseline off of these screens. Additionally, if the defense helps out on the baseline cuts, the post players can be open for a quick post up. These four plays come from the following teams: UCLA Bruins, Korea National Team, Florida Gators, and VCU Rams. All of these teams have great actions to flow into if the baseline staggered shot isn’t open. 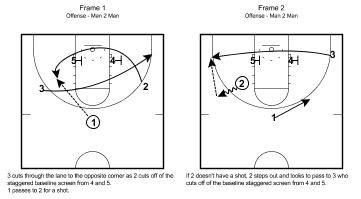 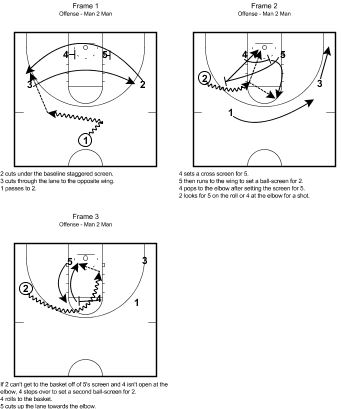 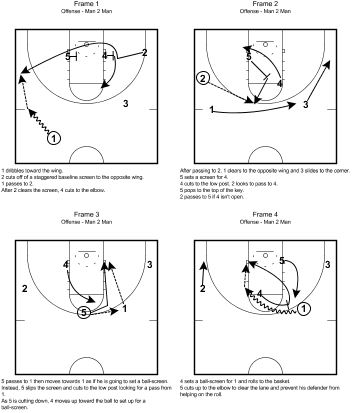