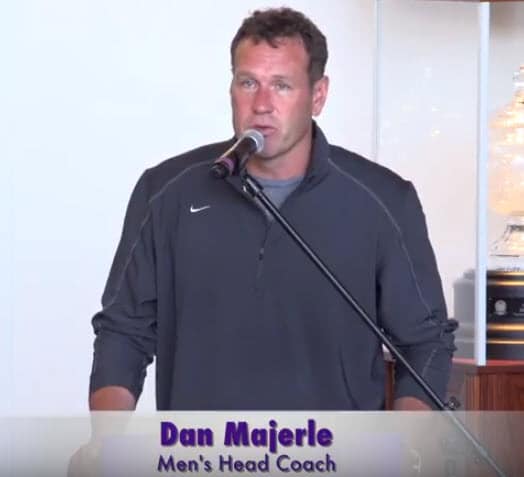 The 2016 Spring Nike Championship Basketball Clinic Notes – Kansas City included many coaching speakers like Chris Mack, Steve Prohm, Jim Boone, Ben Conrad, Dan Majerle, Ben Jacobsen, and many other coaches. There are 27 pages of hand written notes for you to take a look at today.

Some of the Basketball Coaches at the Clinic: Chris Mack, Steve Prohm, Dan Majerle and many other coaches.

Here is what I love about Chris Mack. He helps out all coaches on all levels. They show everything that that do. The Xavier Newsletter is a must if you get it. They show all of Xavier’s plays and drills that they run. They don’t just put out NBA Plays like other programs. They give their own plays out. Xavier has the work ethic and confidence that we are going to teach our stuff better than you can defend it.

Steve Prohm is one of my favorite coaches still out there. I got to know him when I was Blinn College and he was at Southeastern Louisiana University. He is one of the most down to earth guys out there. I also like how they play in transition. He is big about getting easy baskets in transition by pushing the tempo, the point guard, wings running, bigs running to the rim, and sprinting into their screens.

Dan Majerle is building a sleeping giant at Grand Canyon University. Coach Majerle is in his fourth season of leading their program, his goal is to win the Western Athletic conference, and even with his team not eligble for the the NCAA Tournament until next season, topping the conference would be a sign where they want to be. Opposing coaches that have to play at Grand Canyon University are marveling at the atmosphere. Rick Pitino took his Louisville cardinals there early in the month and he thought, “Whether we go to Duke, Kentucky, nothing was as tough as that environment tonight.”

← Prev: Tom Izzo Michigan State DHO Horns Chin Play Next: Will Wade: "You're in the total wrong frame of mind when you get on the bus" ‬by Chris Filios →