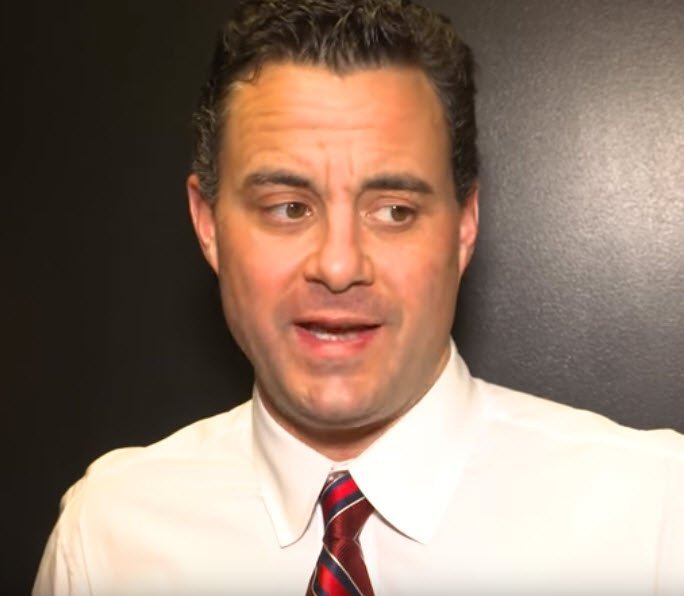 Coach Sean Miller is the best coach who hasn’t reached the NCAA Final Four and he is one of the best recruiters out there. I think that you will start seeing Arizona in the Final Four very soon.

Steve Prohm is one of the up and coming coaches in college basketball. I think that you will see him take Iowa State University Basketball to the next level. Coach Prohm is an excellent offensive coach and you will be able to learn a lot of offense from him.

Ben Jacobson is another coach that you will find in the 2016 Nike Championship Basketball clinic notes. His teams usually finish in the top 30 in defensive rebounding percentage and his teams don’t foul very much. They have always shot the ball pretty well and play a slow methodical pace with a high shooting percentage. They have some of the best set plays out there. 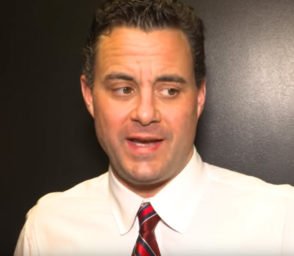 Chris Mack has Xavier Basketball at a high level these days. The Xavier Musketeers finished 28-6 and as high as number five in the national polls. They reached the second round of the NCAA tournament before a 66-63 buzzer-beating loss to Wisconsin. Xavier has been to the NCAA Tournament in six of Mack’s seven seasons, including Sweet 16 appearances in 2010 and 2015, and has won 162 games in all.

Dan Majerle is another coach that is in the 2016 Nike Championship Basketball Clinic Notes. He is a pro coach that doesn’t run motion offense. He runs an NBA offense that looks for mismatches and quick hitters and puts guys in positions where they can succeed.